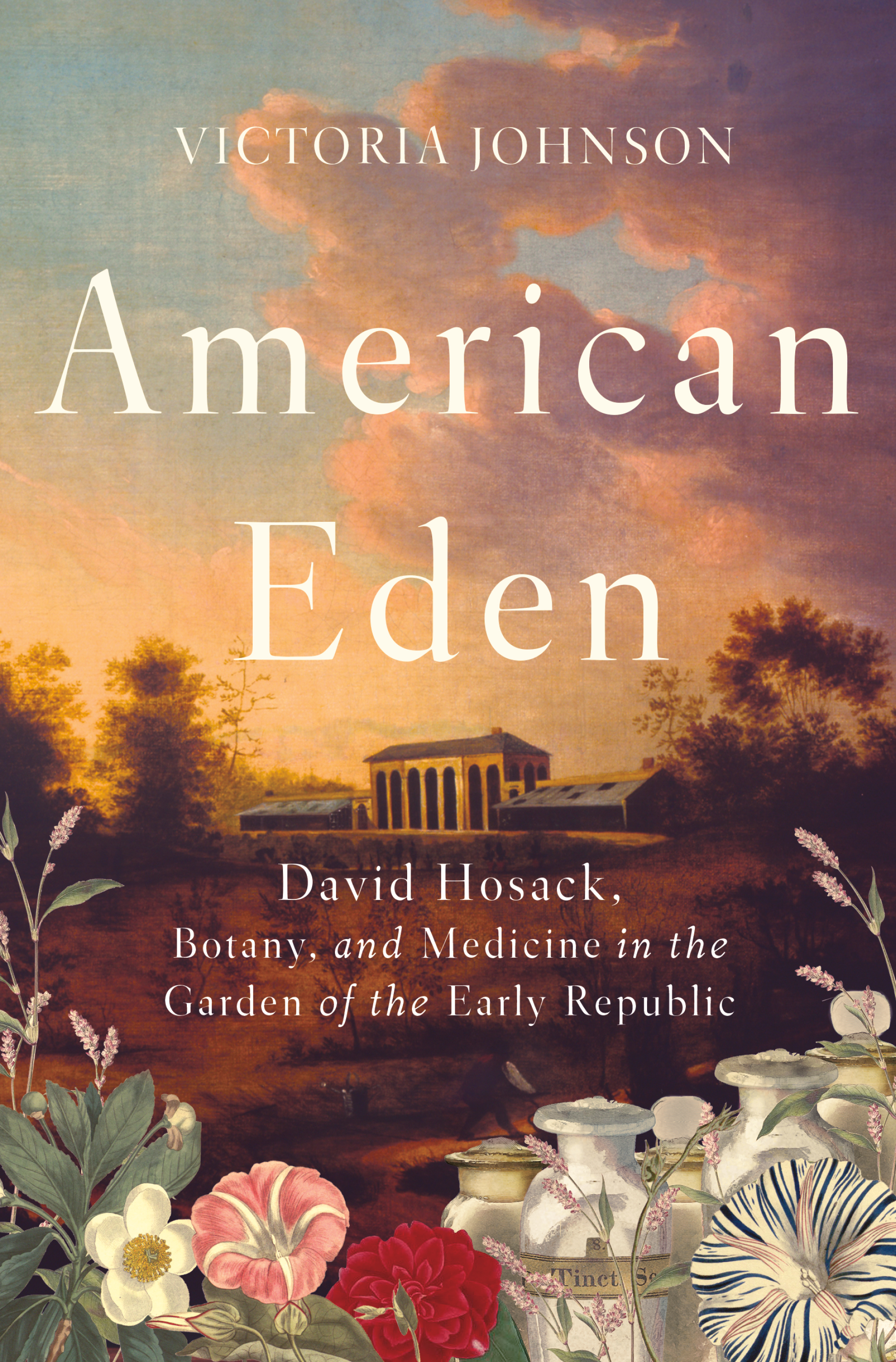 This illustrated lecture by historian Victoria Johnson features her acclaimed new book, American Eden (Liveright/W. W. Norton, 2018), which both the Wall Street Journal and Ron Chernow (Alexander Hamilton) have called “captivating.” When Alexander Hamilton and Aaron Burr met on a dueling ground in July 1804, they chose the same attending physician: David Hosack. Family doctor and friend to both men, Hosack is today a shadowy figure at the edge of a famous duel, the great achievements of his life forgotten. But in 1801, on twenty acres of Manhattan farmland, Hosack founded the first public botanical garden in the new nation, amassing a spectacular collection of medicinal, agricultural, and ornamental plants that brought him worldwide praise from the likes of Thomas Jefferson, Sir Joseph Banks, and Alexander von Humboldt. Hosack used his pioneering institution to train the next generation of American doctors and naturalists and to conduct some of the first pharmaceutical research in the United States. Today, his former garden is the site of Rockefeller Center. The New York Times writes, “Hosack’s Columbia lectures were…‘as good as the theater,’ and so is Johnson’s storytelling.”

Reception to follow the lecture. Copies of American Eden will be available for purchase. Learn more here: https://www.americaneden.org/