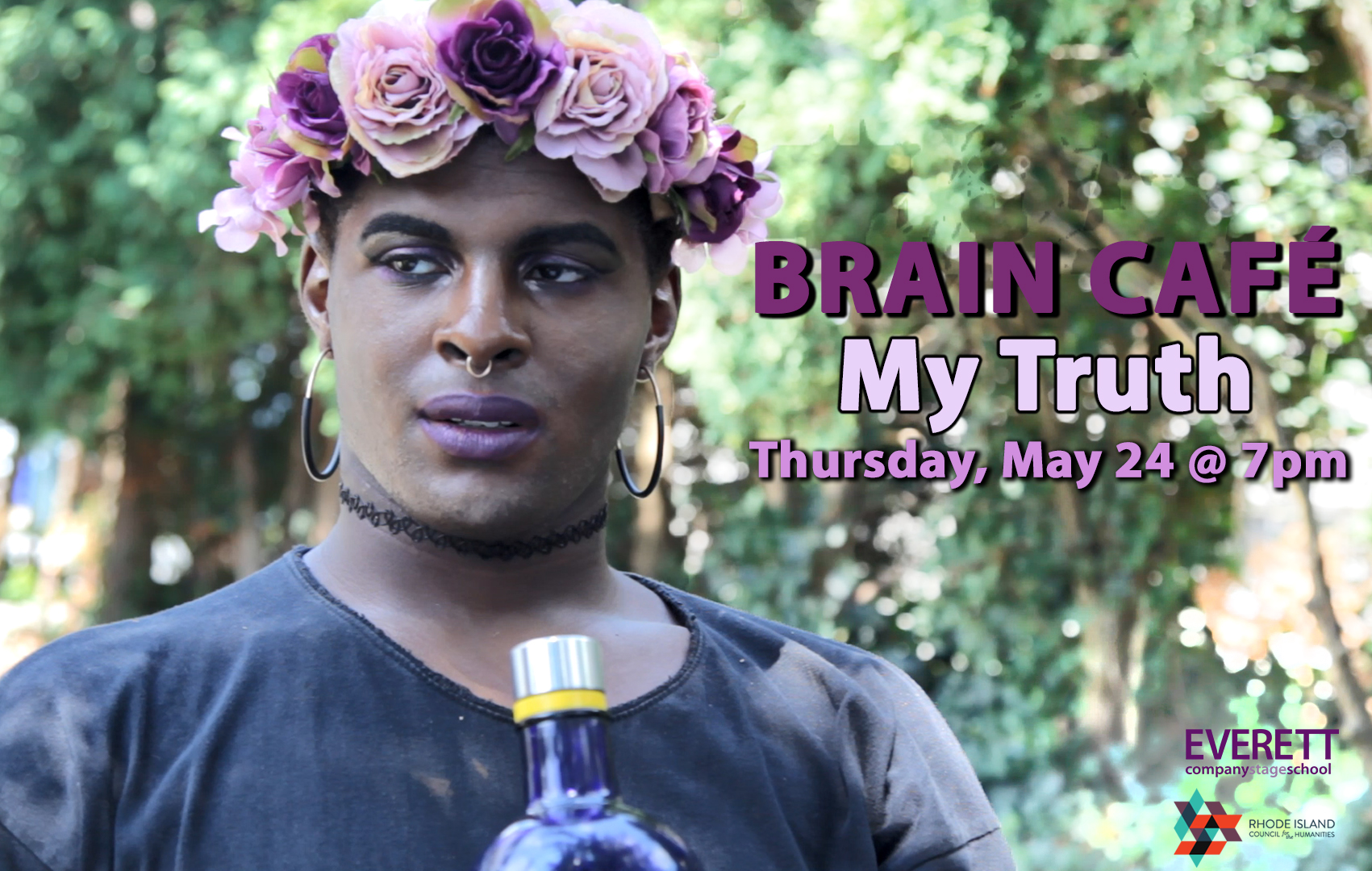 This Brain Café will feature three films by Everett youth, Pink Matter, What Is Love, and Line of Scrimmage, which are about the daily struggles youth face with friends and family regarding their sexuality. This Brain Café series is part of Everett Company’s research and development process in creating a new work, entitled Good Grief. The films and short presentation will be followed by a dialogue with the audience around the issue of trauma.

This Event is free and open to the public!

David received his bachelor’s degree (cum laude) in Psychology from the University of Rhode Island and his master’s degree from Rhode Island College in Social Work. He has a private psychotherapy practice in Providence, and has extensive training and experience working with children, adolescents, adults, couples, and family systems. Areas of specialization include: Mood/Anxiety Disorders, Learning Disorders, Domestic Violence/Abuse, and Post Traumatic Stress Disorder. He has consulted/reported in hundreds of cases of domestic violence for the State of Rhode Island Court System. He is the co-director and co-founder of a domestic violence agency that provides treatment groups for offenders. David has been a student and practitioner of the Yang Style of Tai Chi and when clinically indicated incorporates Eastern Philosophy into his therapeutic practice. He was recently inducted into the Rhode Island Rock & Roll Hall of Fame.

Brain Cafés have been made possible through major funding support from the Rhode Island Council for the Humanities.