Echoes of the Gorham Manufacturing Company 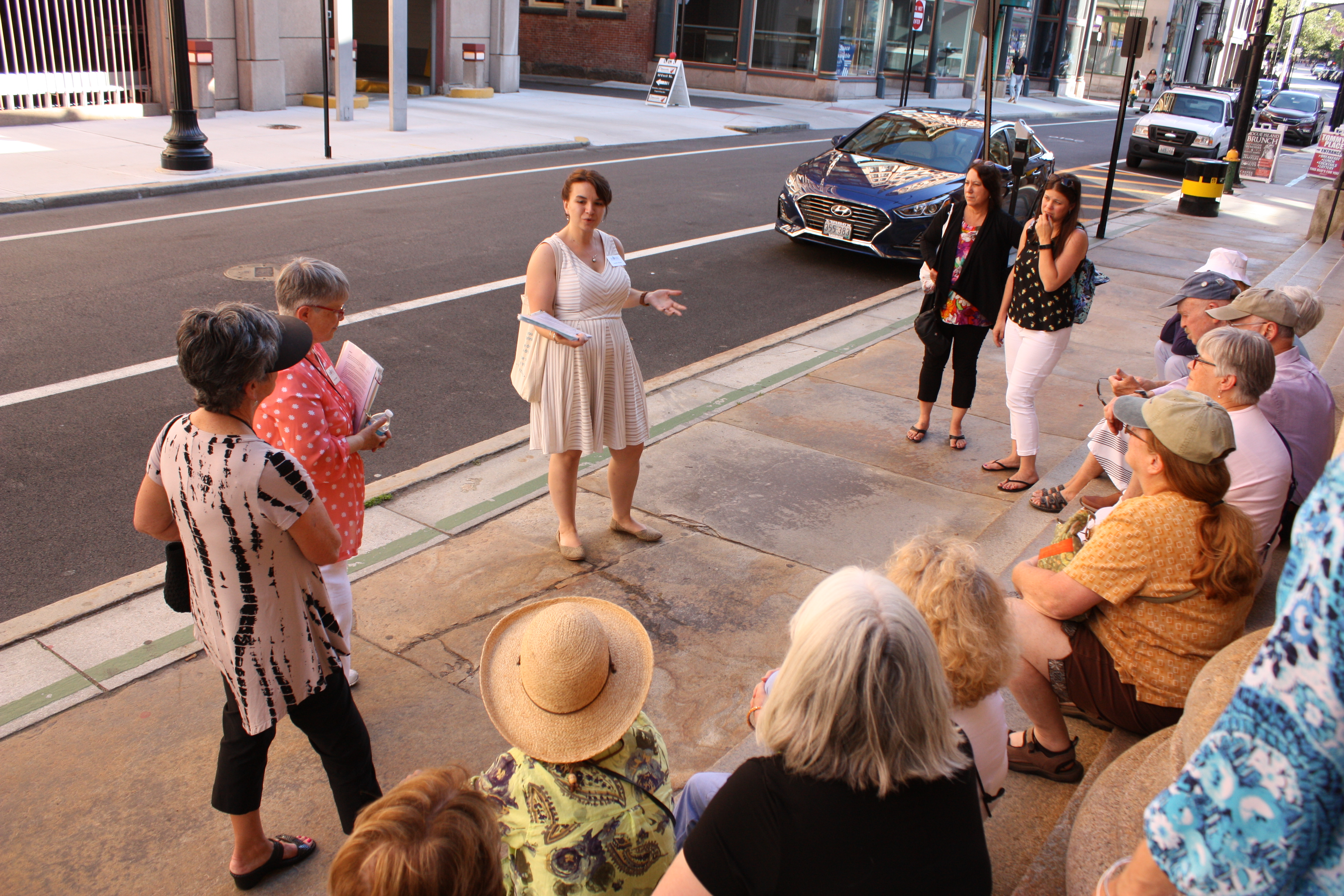 Gorham Manufacturing Company was a mainstay of Providence’s cultural and economic landscape for over a century. On this walking tour, led by Rhode Island Historical Society educators and guides, explore the earliest beginnings of the company in the early 19th century, then move into downtown to look at large-scale creations that are still present in the city. During the walk, consider how both Gorham and Providence evolved over time: the growth of the city; the people who worked (or didn’t) at the manufacturer; and how each influenced each other.

The tour ends with a brief walk-through of the Gorham Silver: Designing Brilliance 1850-1970 exhibit at the RISD Museum. Attendees may stay to further explore the exhibit at the conclusion of the tour.