From Saints to Bootleggers: The Struggle for Temperance and Prohibition in Rhode Island 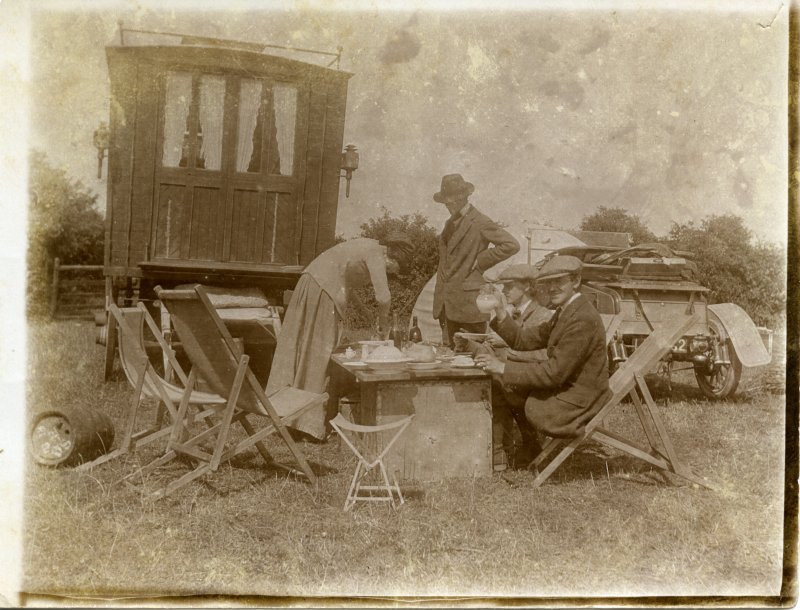 This lecture will illustrate the observations and experiences of early “missionaries” visiting Rhode Island to encourage temperance, along with the struggle that native religious and civic leaders faced in bringing about prohibition in name only, as the populace found ingenious, if not illegal ways to provide ample sources of alcohol throughout the prohibition era.

Robert A. Geake is a public historian and the author of twelve books on Rhode Island and New England history, including his most recent titles “From Slaves to Soldiers: The 1st Rhode Island Regiment in the American Revolution” (with Lorén Spears) and “Fired A Gun at the Rising of the Sun: The Diary of Noah Robinson Jr. of Attleboro during the Revolutionary War”. His book “New England’s Citizen Soldiers in the American Revolution” will be published in 2019.

Throughout his career, Mr. Geake has worked with public libraries and institutions, including facilitating creative writing classes at the Providence Public Library, songwriting and creative expression workshops with adults with disabilities through Blackstone Valley Arc., the Coventry Community Center, and VSA Arts Rhode Island. He has also worked with the Rhode Island Disability Vote Project, and was a co-founder of E.N.O.B.L.E., an organization that mentored students with disabilities in higher education. He also worked with the East Providence School system on raising ecological awareness through the “Rhode Island Rivers” project.

He served as Vice-President of the Cocumscussoc Association, which oversees Smith’s Castle historic house, and cultural center in North Kingstown for the past three years and will assume the role of Adult Program Coordinator in 2019.