Government: How the Game is Played – The U.S. Supreme Court and Rhode Island 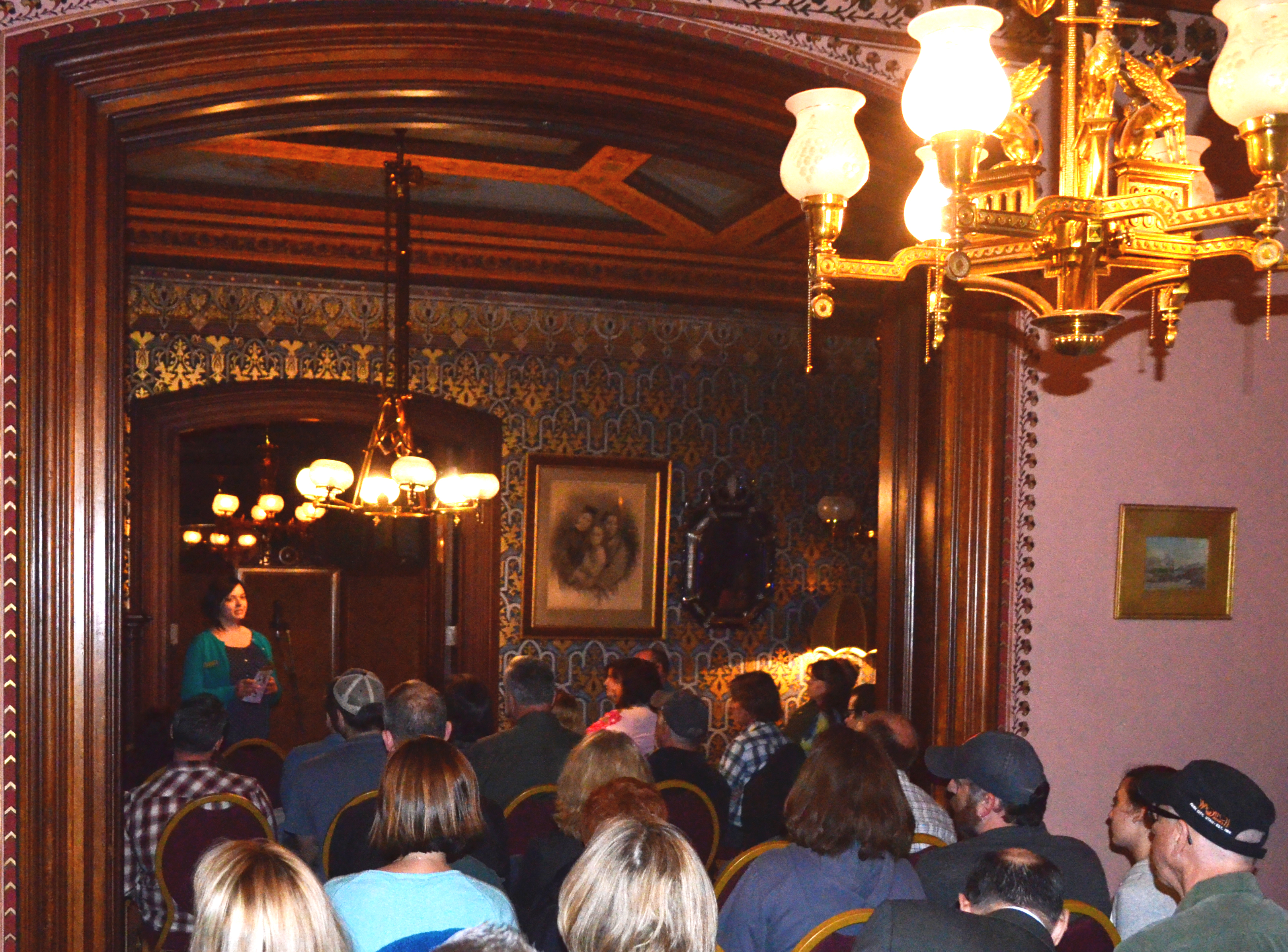 The 5th Annual Community Discussion Series at Lippitt House Museum looks at Government: How the Game is Played. Held in partnership with the Providence League of Women Voters. Doors open at 6:30 pm with a short reception, followed by a facilitated discussion at 7:00 pm.

Mar 18, 2019: The U.S. Supreme Court and Rhode Island
The 2018–2019 Supreme Court term will likely render decisions on issues from endangered species to federal powers to immigration. What impact can we expect these decisions to have on Rhode Islanders?