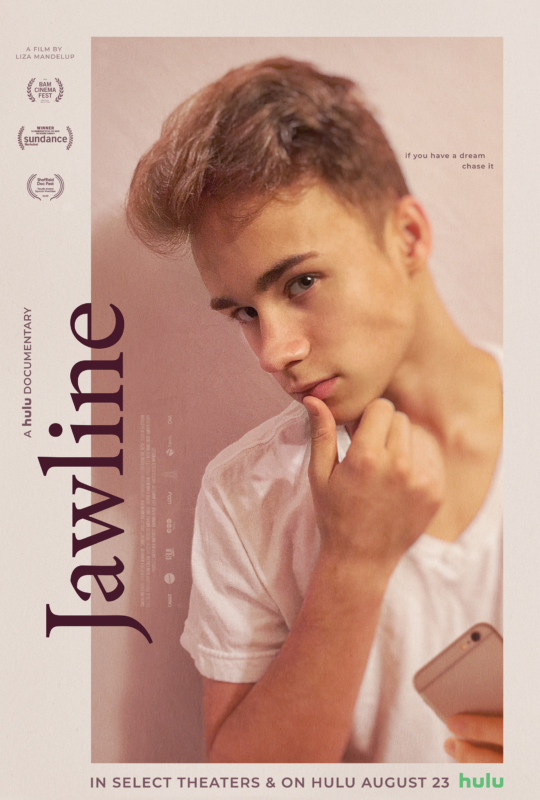 Liza Mandelup’s feature debut, Jawline follows 16-year-old Austyn Tester, a rising star in the live-broadcast ecosystem who built his following on wide-eyed optimism and teen girl lust, as he tries to escape a dead-end life in rural Tennessee.

Photographs and/or video will be taken at this event. Images may be used by newportFILM for promotional purposes.