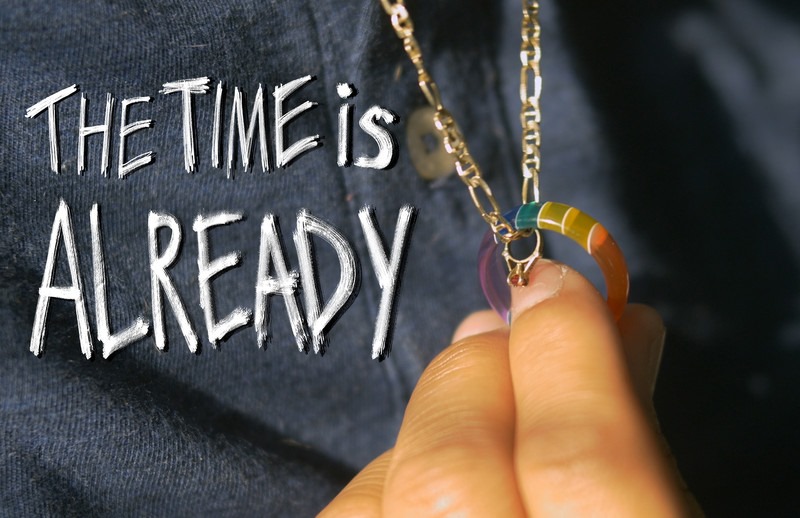 Queer Activism is RI: Pasts, Presents and Envisioning Futures invites you to a screening of the documentary short, The Time is Already, and subsequent panel to discuss the historical and present organizing landscape as well as envisioning and building the futures of queer and trans activism in Rhode Island.

The Time is Already is about about the efforts to pass a bill to ban conversion therapy in Rhode Island. At its core, however, the film is about the messiness and cohesion, challenges and joy of queer organizing and working with people toward a common goal from places of difference. It is a tribute to LGBTQ resistance and abundance when the political system privileges uncertainty, fear, and scarcity. Together, we will watch the film and provide feedback to its maker, Selene Means, on the possible uses of the film in queer movements for liberation.

This documentary will be followed by a panel of queer and trans activists who will discuss their orientation toward LGBTQ activism, the history of LGBTQ organizing in Rhode Island. We will all join in a conversation about the visions we have for the futures of queer and trans organizing. There will be panel discussion, Q&A/discussion and time for smaller Q&A sessions with individual panelists. The panelists joining us for this discussion are:

We are grateful to the Rhode Island Council for the Humanities for sponsoring this event.