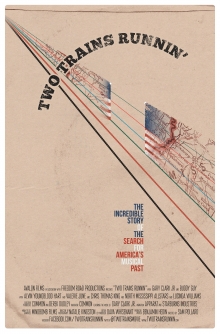 Picnic Competition rules and information can be found on newportfilm.com

ABOUT THE FILM
In June of 1964 hundreds of college students, eager to join the civil rights movement, traveled to Mississippi, starting what would be known as Freedom Summer. That same month, two groups of young men—made up of musicians, college students and record collectors—also traveled to Mississippi. Though neither group was aware of the other, each had come on the same errand: to find an old blues singer and coax him out of retirement. Thirty years before, Son House and Skip James had recorded some of the most memorable music of their era, but now they seemed lost to time.