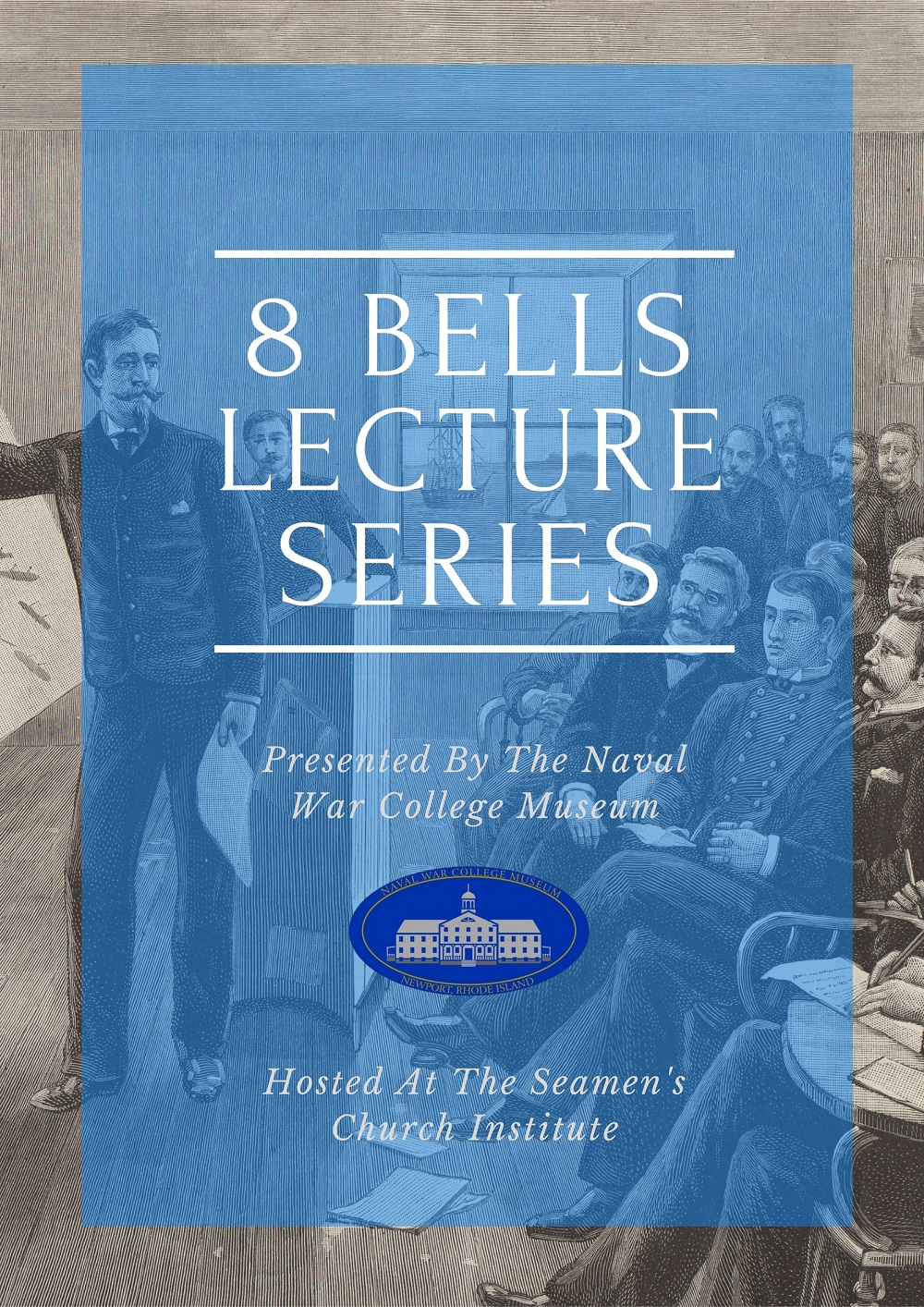 “Cassandra in Oz: Counterinsurgency and Future War,” by Conrad Crane.

When Conrad Crane retired from active duty to become a research professor, he never expected to become a modern Cassandra, fated to tell truth to power without being heeded. After the world transformed on 9/11, he warned the Army that it was not prepared to execute stability operations, counterinsurgency, and the eventual reconstruction of Iraq. Crane’s work attracted the attention of Generals David Petraeus and James Mattis, and he soon found himself in charge of a team tasked with creating the groundbreaking Field Manual 3-24/Marine Corps Warfighting Publication 3-33.5

Counterinsurgency, the very counterinsurgency doctrine he had pleaded for. A unique blend of traditional and modern theory, this manual would prove to be essential to the success of the Surge in Iraq that changed the course of the war. Crane’s account of the creation and implementation of the manual addresses its many criticisms, details what went wrong in Iraq, and explains how the new doctrine was never properly applied in Afghanistan. From the debates over the content to the ways it was used in the field, Cassandra in Oz covers lessons that should be gleaned from years of global war and displays the American military as a learning organization at its best.

Dr. Conrad C. Crane is the Chief of Historical Services for the Army Heritage and Education Center at the Army War College. A retired Army officer who taught history for 12 years at West Point, he has written widely on airpower and landpower issues. In 2008 he was selected as the International Archivist of the Year by the Scone Foundation, and in 2016 he was awarded the Samuel Eliot Morison Prize by the Society for Military History for lifetime contributions to the field.