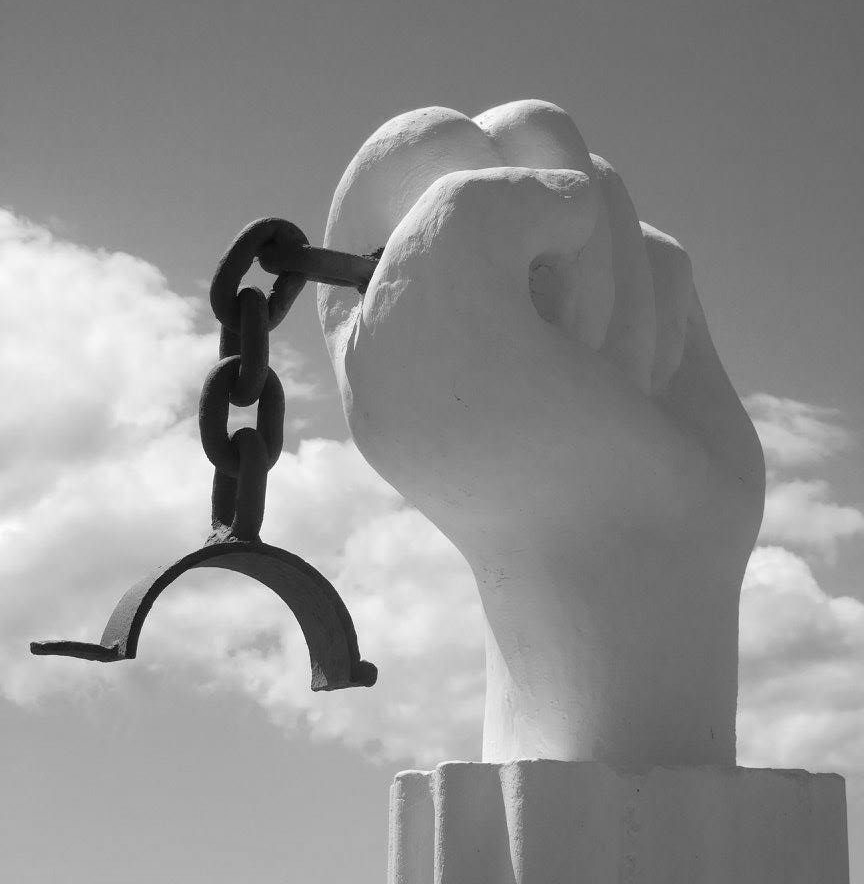 The General Order No 3 stated: “all slaves are free … this involves an absolute equality of personal rights and rights of property between former masters and slaves.” This was the order read in Galveston. Texas on June 19th 1863. The order emancipated the enslaved in Texas but did not produce equality. Today 158 years after this order African Americans still do not have “absolute equality.” This panel, “Celebrating Juneteenth and Imagining Freedom Anew” co-sponsored by the Center for the Study of Slavery & Justice and the Inman Page Black Alumni Council will feature Brown alums who will reflect on the meaning of Juneteenth and the institutional changes Brown should make today as part of its stated commitment to racial justice.