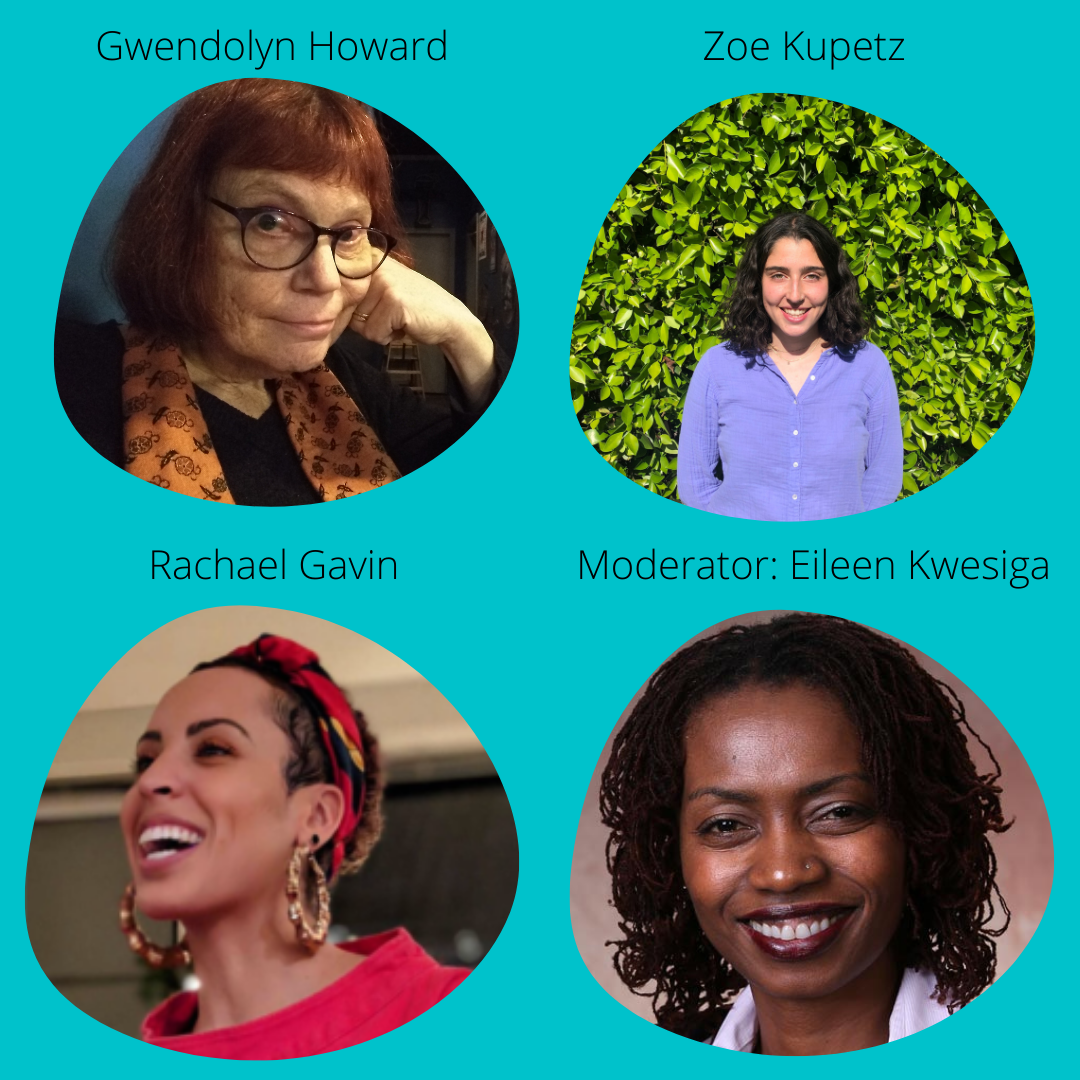 Unpacking Privilege. At times, hearing feedback about privilege, race, and gender can sting. These important conversations can feel like attacks. Let’s unpack some different areas of privilege: White privilege, able-bodied privilege, civic privilege, and cisgender privilege.  Let’s learn how to receive feedback and be better allies. We’ll learn from the personal experiences of people doing work to help others understand the privilege they may not even know that they possess.

This event is co-hosted by Bryant University and sponsored by IGT.