Curtains Up! Peek Behind the Scenes at the Providence Performing Arts Center 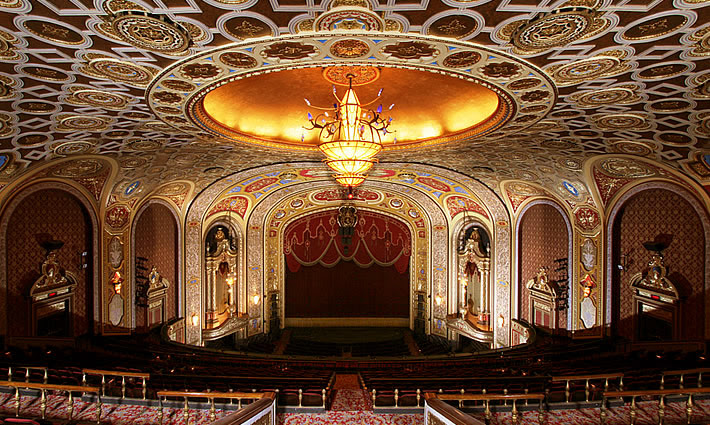 You may have enjoyed a Broadway show or concert at the Providence Performing Arts Center (PPAC), but have you ever peeked behind the curtains to see how the magic really happens?

PPAC’s General Manager Alan Chille welcomes you on Saturday, February 1st for a behind-the-scenes look at Providence’s most spectacular theatre. Opened in 1928 as “Loew’s State”, the largest movie palace in Southern New England, it was designed by renowned theatre architects C.W. and George Rapp of Chicago known for their opulent and grand designs. It was a roaring success, but eventually the popularity of televisions took a toll on the theatre and attendance declined. The building’s careful restoration over the course of decades and its rebirth as Rhode Island’s premier Broadway theatre has played a vital role in Providence’s renaissance. Today PPAC, listed in the National Register of Historic Places in 1977, is one of our greatest local landmarks.

You are invited to a special open house event at PPAC where you can: