Eskimo Life at the Dawn of European Contact: Clues from Northwest Alaska 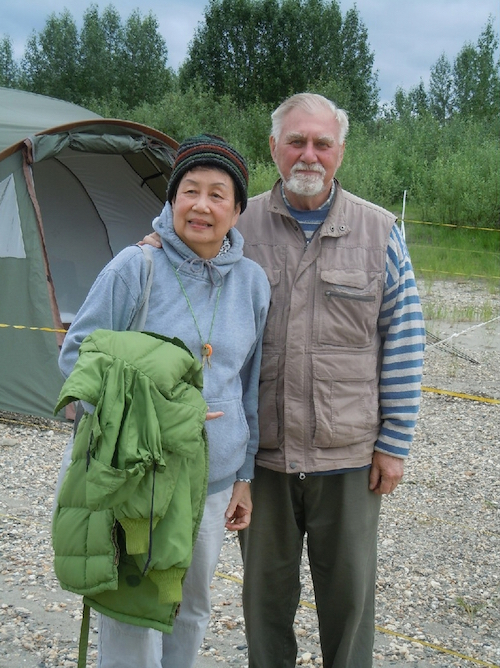 Inupiat Eskimo of Northwest Alaska first encountered European explorers in 1816, when a Russian expedition arrived in Kotzebue Sound. But archaeological research shows that European and Asian trade goods like beads and metal tools were already present in the region. Excavations lead by Doug and Wanni Anderson, Brown University, along the Kobuk River have revealed that the residents had readily incorporated these exotic items into their daily life, even though at the time they were experiencing food shortage, hunger, and even untimely death. Present-day Natives of the region refer to those hard times in their oral history, often attributing the misfortunes to shamanistic spells or to enemy attacks. The integration of their oral historic and archaeological research has provided unique insights into the early history of the region. Sponsored by the Friends of the Haffenreffer Museum of Anthropology.