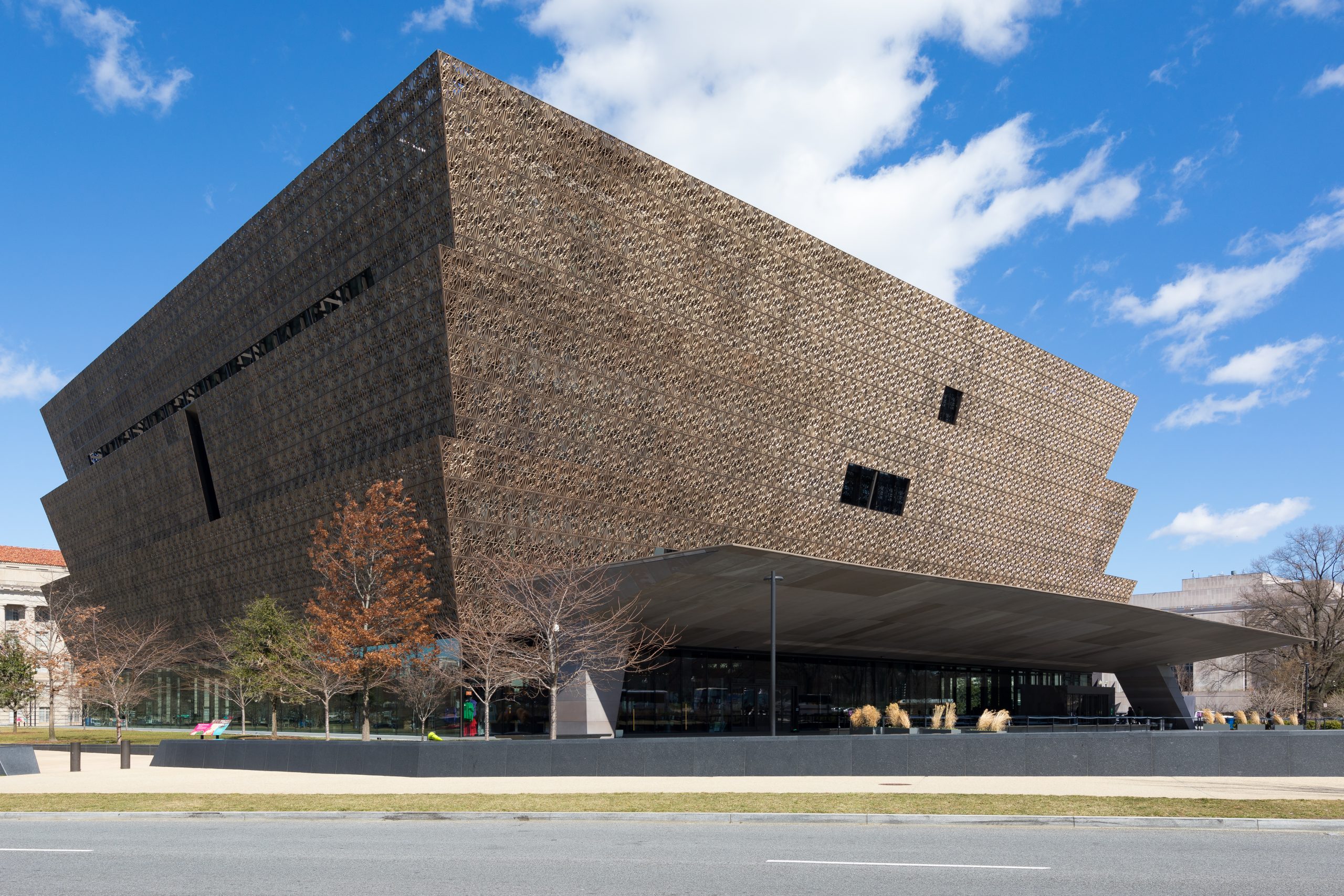 On Friday, June 4th at 2:00 PM, U.S. Senator Jack Reed and the Juneteenth RI Committee are joining with the Smithsonian Institute for a special virtual presentation by The National Museum of African American History and Culture (NMAAHC).  We are excited to welcome NMAAHC’s Senior Curator of History, Dr. William Pretzer, who will lead a virtual tour of the museum’s history galleries, and lead a talk on the historical significance of Juneteenth, past to present-day.

You will also hear details about Rhode Island’s upcoming Juneteenth celebration, and learn about the ways that you can engage with NMAAHC, both virtually and in person.

About The National Museum of African American History and Culture:

The National Museum of African American History and Culture is the only national museum devoted exclusively to the documentation of African American life, history, and culture. It was established by Act of Congress in 2003, following decades of efforts to promote and highlight the contributions of African Americans. To date, the Museum has collected more than 36,000 artifacts and nearly 100,000 individuals have become members. The Museum opened to the public on September 24, 2016, as the 19th and newest museum of the Smithsonian Institution.

Dr. William Pretzer is Senior Curator of History at the Smithsonian National Museum of African American History and Culture, a position he has occupied since 2009. He co-curated (with Michelle Joan Wilkinson) “A Changing America: 1968 and Beyond,” one of the museum’s twelve inaugural exhibitions.

From 2006 to 2009, he was Director of the Museum of Cultural & Natural History as well as Director of the Museum Studies Program and Associate Professor of History at Central Michigan University. Before that, he served 21 years as a curator and educator at The Henry Ford in Dearborn, Michigan. Bill began his museum career as a historian at the Smithsonian National Museum of American History from 1980 to 1984 and then spent one year at the Winterthur Museum.

Bill has published articles and book chapters on African American social history, 19th century labor history and the history of technological innovation as well as contemporary technology education and the practice of public history. From 1995 to 2005, he was the Exhibits Review Editor for the journal Technology and Culture. Bill received his B.A. from Stanford University and his Ph.D. from Northern Illinois University.

Please click here or at the link below to register for this event.