RI Premiere of “Cunningham” a film by Alla Kovgan 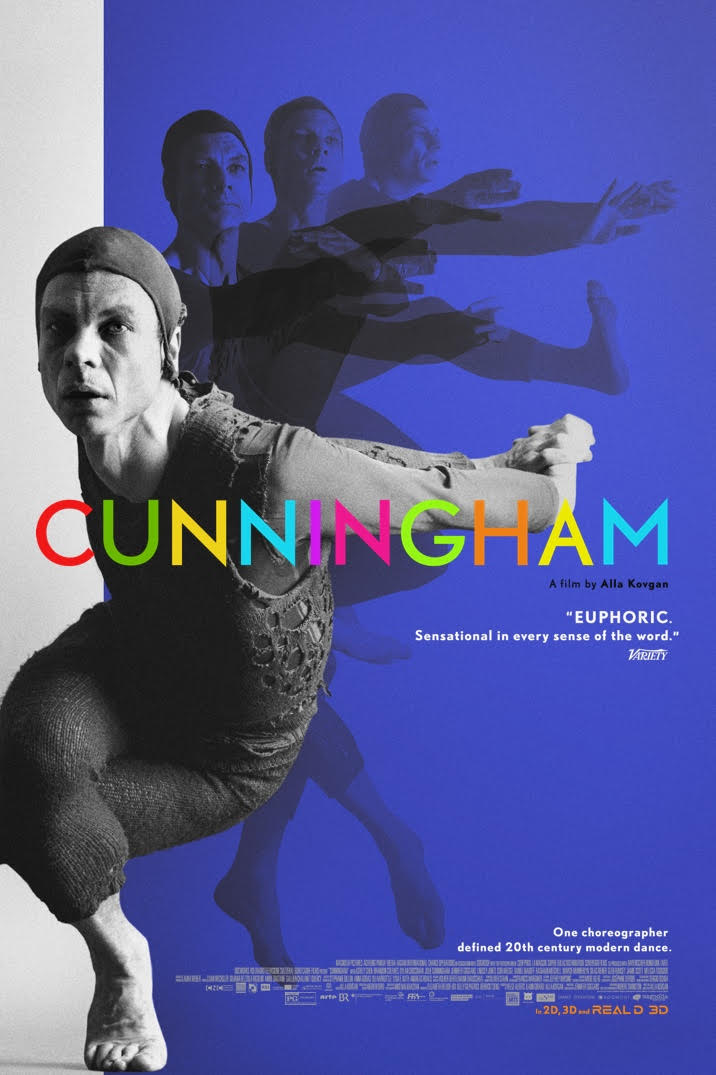 Join us for the Rhode Island Premiere of
Cunningham a film by Alla Kovgan
Produced in Partnership with the Jamestown Arts Center.

Cunningham traces Merce Cunningham’s artistic evolution over three decades of risk and discovery (1944–1972), from his early years as a struggling dancer in postwar New York to his emergence as one of the world’s most visionary choreographers. The film weaves together Merce’s philosophies and stories, creating a visceral journey into his innovative work. A breathtaking explosion of dance, music, and never-before-seen archival material, Cunningham is a timely tribute to one of the world’s greatest modern dance artists.

A New York Times Critic’s Pick
“Jarringly beautiful … an art object in and of itself.” The New Yorker
“A visual wonder” Los Angeles Times

The film has been accepted to over forty festivals around the world.
Cunningham premiered at the prestigious Toronto International Film Festival followed by the New York Film Festival and then festivals from Brazil to Egypt to Hong Kong and many in between.

The film is currently in cinemas across the US, Europe, and Russia.