Shipwreck! Finding the Revenge and Other Naval Disasters 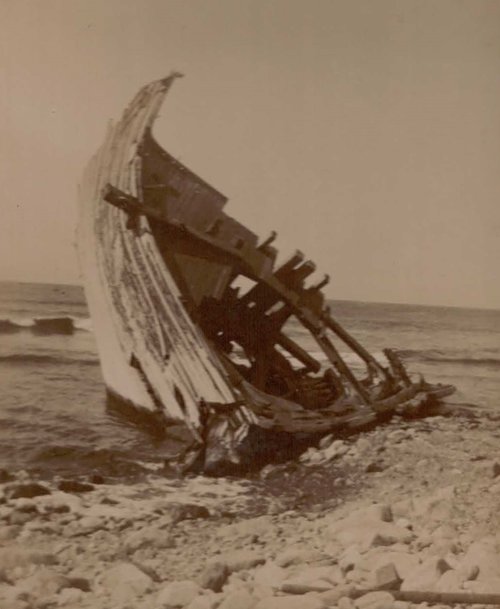 Some 3,000 shipwrecks have been documented off Rhode Island’s coastline. Local divers Charles C. Buffum, Jr. and Craig Harger will be discussing the wreck of Oliver Hazard Perry’s 1811 naval schooner the U.S.S. Revenge, which they discovered, as well as other notable local shipwrecks. A pop up exhibit examining the history of Narragansett’s Life Saving Station will be available for viewing before and after the program.