Terror to the Wicked: America’s FIrst Trial by Jury That Ended a War and Helped to Form a Nation 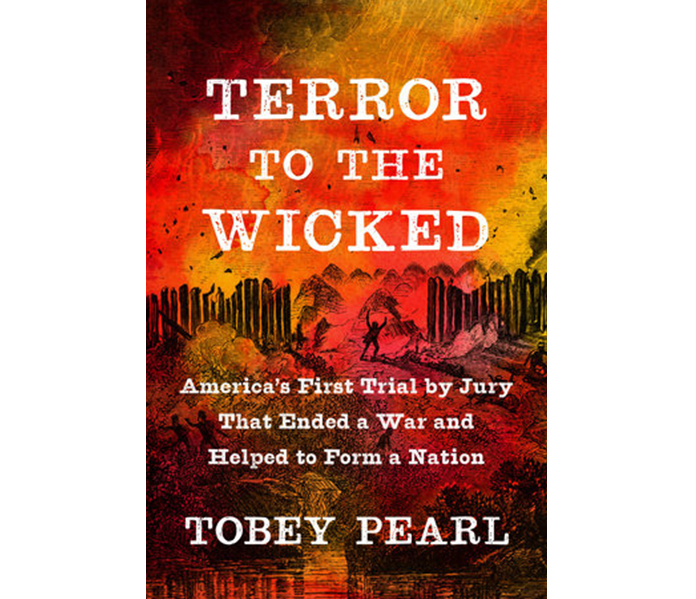 Seventeenth-century New England’s bloody Pequot War erupted after English colonial settlers increasingly grabbed Indigenous inhabitants’ land. During the war, a relatively unknown legal case in Plymouth Colony set a precedent for justice—the trial by jury of three settlers for the unprovoked attack and murder of an Indigenous man named Penowanyanquis, a member of the Nipmuc Nation returning from a trade mission with valuable beaver pelts.

Join author and attorney Tobey Pearl on a virtual journey four hundred years into the past to the scene of the crime and the colonial meetinghouse-turned-courtroom, where the historic verdict was decisively delivered in 1638.

Tickets are free; donations are encouraged.

The link for the webinar will be included in the order confirmation for this program.