The Prince of Providence 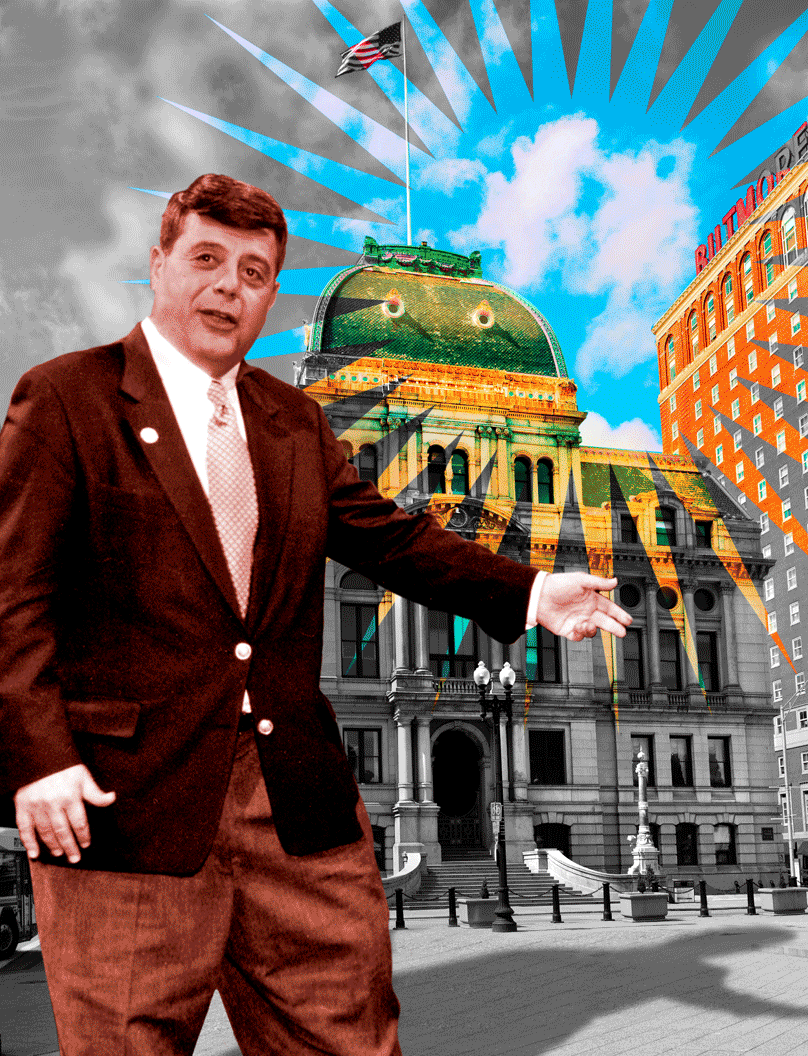 Trinity Repertory Company presents the theatrical event of the season, based on the New York Times bestselling novel by Mike Stanton, The Prince of Providence.

The nation knows him from Crimetown and Operation Plunder Dome, but Providence has a deeper and more complicated relationship with Buddy Cianci. A charismatic visionary who was also a corrupt philanderer, the long-time mayor defied the odds time after time – from his very first election to winning again after being arrested on assault charges. Surrounded by a colorful carousel of characters, Buddy gave Providence many things: some are more visible – businesses, tourism, and relocated rivers – while others are less tangible, but no less real – pride, notoriety, and now, a great story to tell.