Aurea: A Child’s Christmas in Wales 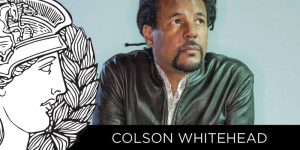 The Providence Athenæum is thrilled to welcome acclaimed author Colson Whitehead to Providence! Named “a genuine literary phenomenon” by The New York Times, he recently was the first author in almost a decade to appear on the cover of Time. His 2016 novel The Underground Railroad won the Pulitzer Prize, the National Book Award, and the Andrew Carnegie Medal for Excellence in Fiction. His newest novel The Nickel Boys has topped bestseller lists since its publication last month, and to universal acclaim. Ron Charles of The Washington Post… 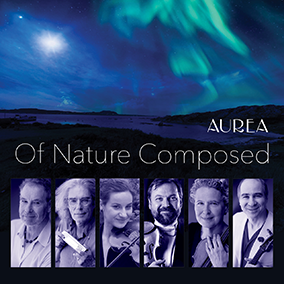 Of Nature Composed Sunday, January 26 4:00PM First Unitarian Church of Providence One Benevolent St. Providence Highly praised for its transcendent quality, “Of Nature Composed” premiered in 2016 to celebrate the centennial of the Pulitzer Prize through an exploration of nature, science, the arts and humanities. This deftly arranged concert program features music by Pulitzer Prize winner John Luther Adams, “one of the most original musical thinkers of the new century” (The New Yorker), composers Charles Griffes, John Cage, Lou…