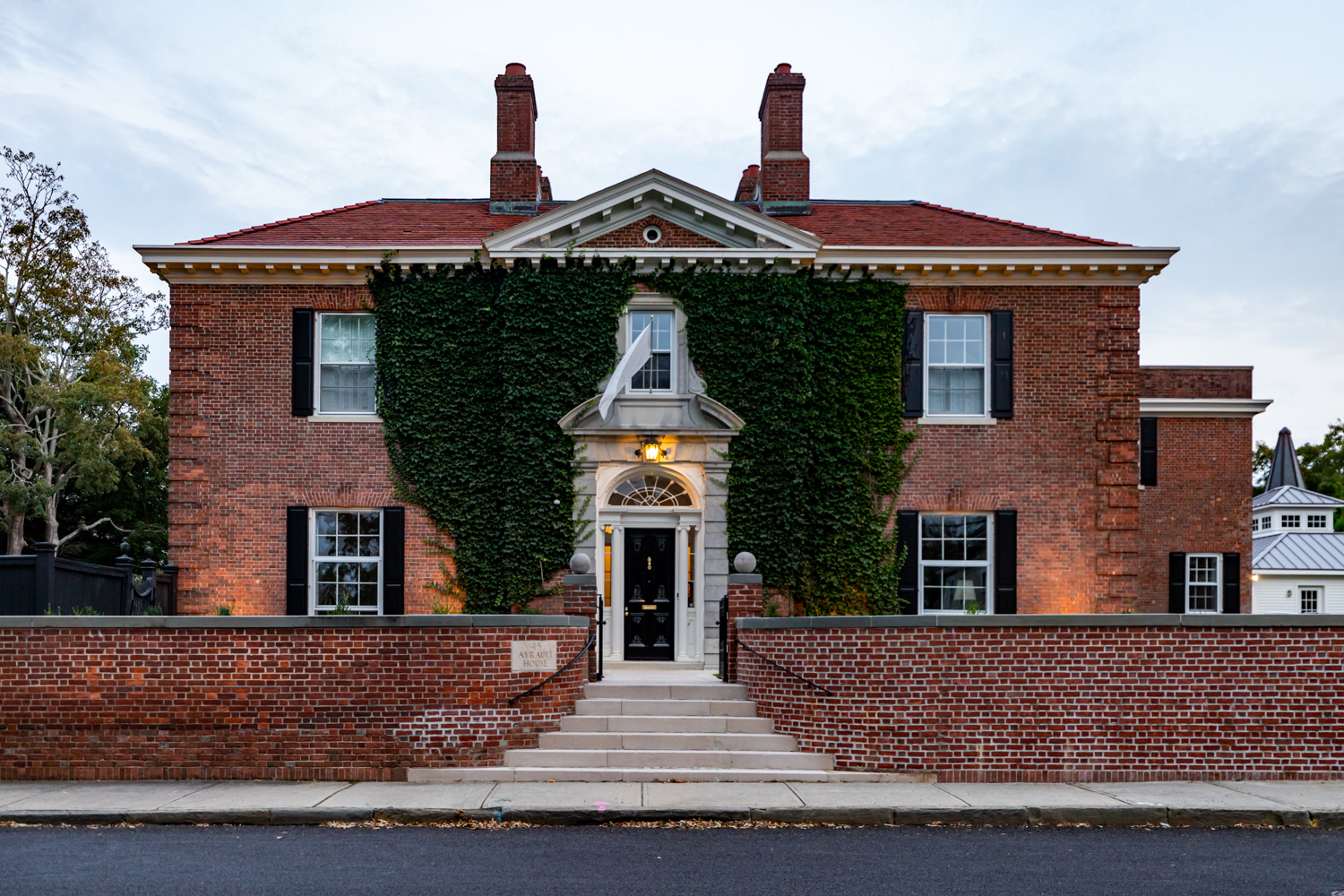 The Parents Association of St. Michael’s Country Day School is pleased to announce that the 2020 Neighborhoods of Newport House Tour will take place on Sunday, October 4, and will provide exclusive entry into architecturally significant private homes and gardens in Newport, Rhode Island.

This year’s House Tour highlights the Kay-Catherine area, a neighborhood of Newport that is known for its 19th century architecture, with featured homes on the tour including an 1862 Gothic Revival; an 1865 Italianate designed by Newport’s noted house architect George Champlin Mason, Sr; a 1916 brick Neo-Georgian by New York City society architects Cross & Cross; and a 1949 Mid-Century Modern house by Providence architect Ira Rakatansky, one of Newport’s only Modernist houses.

This year’s event continues a legacy begun in 1995, the year that the first House Tour was held. The 2020 Neighborhoods of Newport House Tour is sponsored by BankNewport.