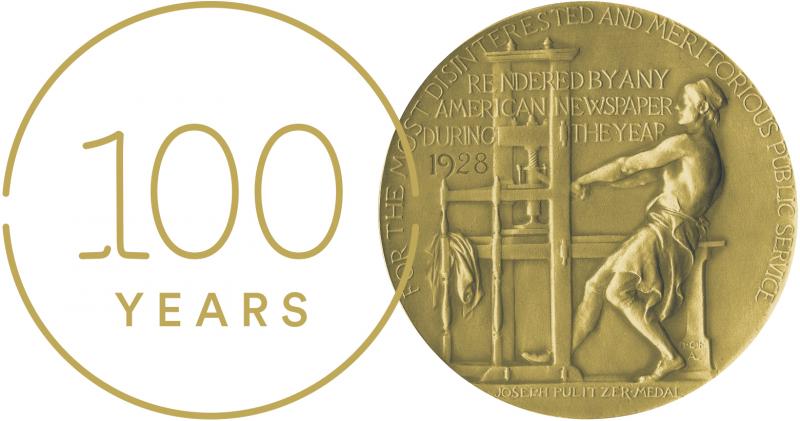 Pulitzer in RI Podcast:
This podcast featured journalists, scholars, practitioners, and Rhode Island community members joining us to explore the intersections of journalism, the humanities, and the environment.

Episode 4: Silvered: Tracing Gorham at Mashapaug Pond – a conversation with Erik Carlson, Erik Gould, and Holly Ewald
*A note from the Council: This podcast included multiple partners, please excuse the minor audio challenges. Thanks for listening!

The 2016 year of programming included the following conferences, lectures, and performances. Please check out the What is the 21st Century Essay? Blog for a unique window into each event written by Providence-based writer and historian Jane Gerhard:

● June 23-25, 2016: The Ocean State Writer’s Conference at URI included featured speaker Margo Jefferson as part of the Pulitzer Series. Learn more about the conference at web.uri.edu/summerwriting.

● Friday, September 23: Silvered: Tracing Gorham at Mashapaug Pond
Part of a series of short films celebrating the ecology, history, and culture of Mashapaug Pond. A multimedia experience by Erik Carlson and Erik Gould was shown at J.T. Owens Park on the UPP Arts! floating sculpture screen.

● November 4, 2016: “Writing Nature” with Akiko Busch
Akiko Busch, author of The Incidental Steward, discussed the way that essay form promotes a kind of collaborative thinking, accommodating both sciences and humanities at a Providence Athenaeum Salon. Mining the works of groundbreaking naturalists for their ruminations on the relationship of science, literature, and human emotion, she looks for evidence of how the practice of citizen science, as it is practiced by naturalists today, generates a new manner of observation and documentation.

● January 17, 2017: “Story in the Public Square” with Dan Fagin
The Pulitzer What is the 21st Century Essay? edition of “Story in the Public Square” featured 2014 Pulitzer winning science and environmental journalist and NYU professor Dan Fagin. He and co-hosts Jim Ludes, executive director of the Pell Center for International Relations and Public Policy at Salve Regina University, and G. Wayne Miller, reporter at the Providence Journal, discussed the role of journalism in the 21st century and the need to develop stories that engage with audiences–readers, listeners, tweeters–as citizens.

“Story in the Public Square” airs on Rhode Island PBS in Rhode Island and southern Massachusetts on Sundays at 11:00 am and is rebroadcast Thursdays at 7:30 pm. An audio version of the program airs Saturdays at 8:30 am and 6:30 pm ET and Sundays at 1:30 am and 12:30 pm ET on SiriusXM’s popular “POTUS: Politics of the United States” show on Channel 124.

Commemorating the 100th anniversary of the Pulitzer Prizes with a program series exploring the humanities, journalism, and the environment.