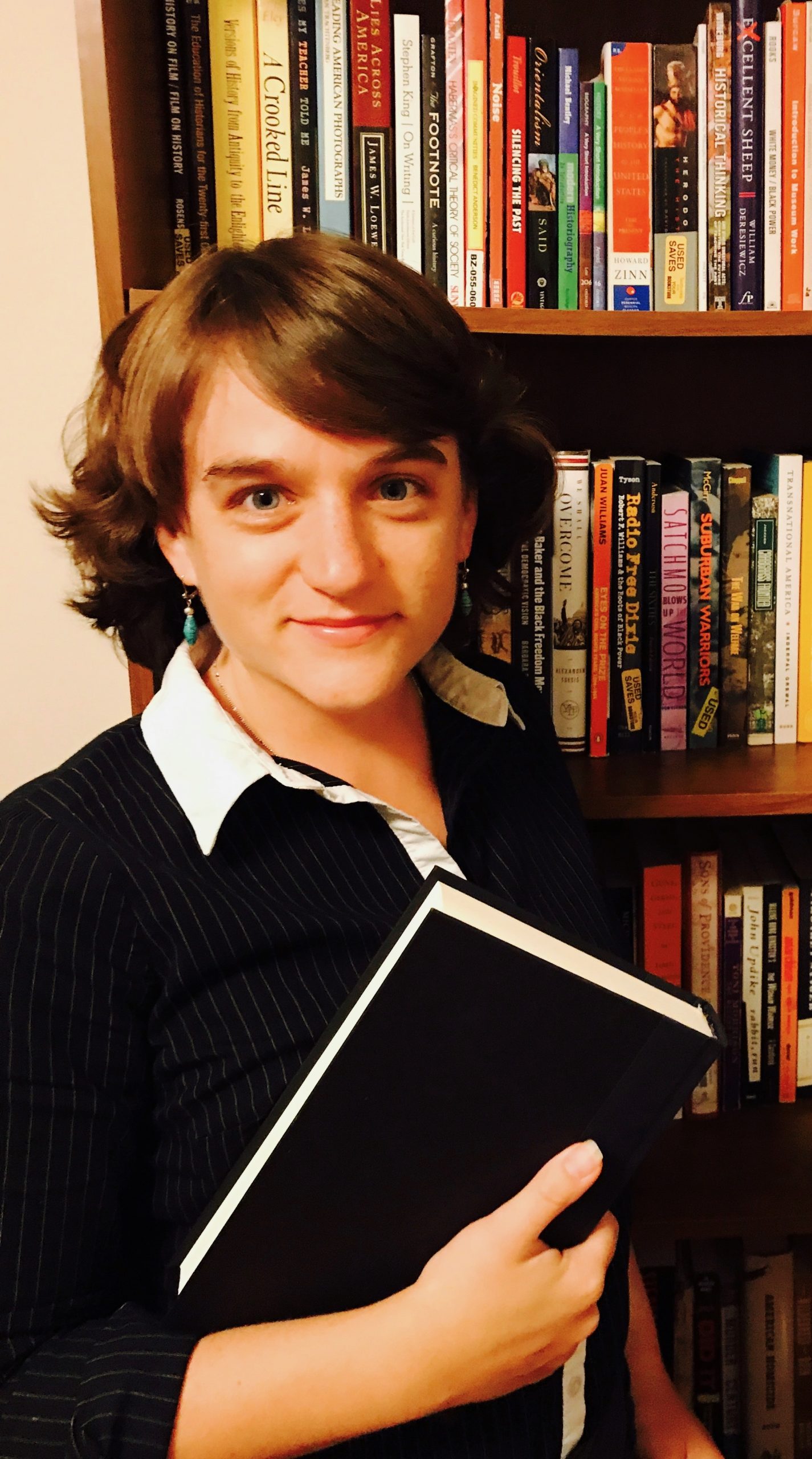 [DUE TO PUBLIC HEALTH CONSIDERATIONS RELATED TO COVID-19, THIS EVENT HAS BEEN POSTPONED.]

The year 2020 marks the centennial of the passage of the 19th Amendment. As another election cycle approaches, now is as fitting a time as ever to consider the broader meaning of this 100 year anniversary of women’s suffrage. Though 1920 marks the anniversary of Rhode Island’s vote to ratify the 19th amendment to fully understand this history, we have to first trace its origins to struggles that began a century earlier. In Rhode Island, the push for greater access to the ballot box emerged in the context of other social movements such as abolition, temperance, and a working-class rebellion against elite enfranchisement.

Newport is perhaps most commonly associated with what some have called “gilded suffrage,” the fight for voting rights was never merely the cause of elite women. Although it was a cause supported by well established locals such as Maud Howe Elliot, who helped to form the Women’s Suffrage Association of Newport County. Elliot and women like her, through their activism, changed society and politics in Rhode Island and America at-large.

This talk will be given by Dr. Allison Horrocks, Park Ranger, Lowell National Historical Park (Lowell, MA). In 2011, Horrocks worked as a Buchanan-Burnham summer intern at Newport Historical Society. She has since worked at a range of house museums and historic sites in New England. Horrocks earned her Ph.D. in History from the University of Connecticut in 2016. She is the co-host of the podcast American Girls.