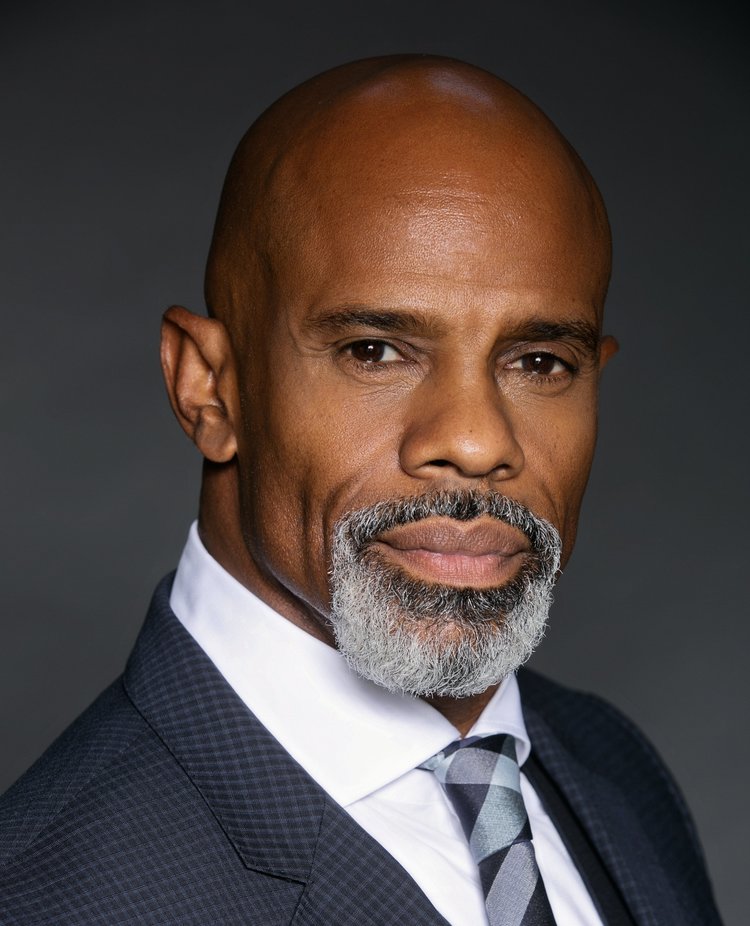 Women’s Fund of Rhode Island (WFRI), a leader in the movement to improve policies that impact women and girls in Rhode Island, today announced the organization will be holding a fundraising launch event: 100 Men for Gender Equity.

The kickoff event features guest speaker, Ted Bunch, co-founder of A Call to Men. Mr. Bunch is an author, educator, activist, and lecturer working to end all forms of violence and discrimination against women and girls. He has been internationally recognized for his efforts to prevent violence against women while promoting healthy, respectful manhood.

Women need male allies more than ever. In the past year, hundreds of thousands of jobs were lost and the majority of those belonged to women. Women are leaving the workforce in record numbers AND women are picking up extra schooling, childcare, and home labor duties in addition to working full-time. How can men support their colleagues, partners, family, and children? Find out how by participating in our 100 Men for Gender Equity campaign kickoff and leave with actions you can take.

The 100 Men for Gender Equity campaign goal is to recruit 100 men raising $100 each for a total of $10,000 towards achieving gender equity through systemic change.