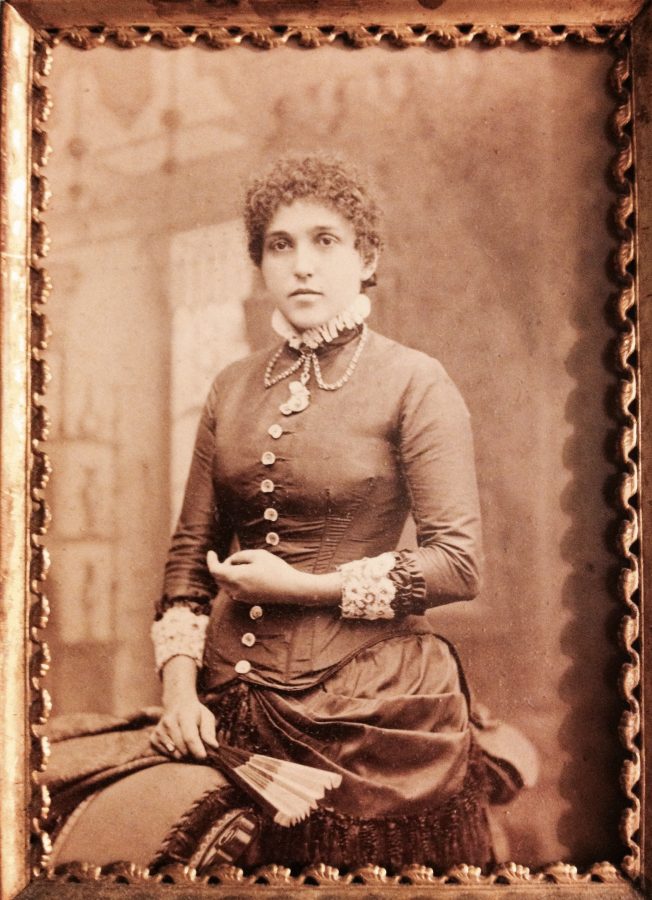 Learn about and see examples of fashion choices available to African American women from the end of slavery to the early 1900s.

Quinn’s theatrical and educational work includes her roles as the Costume Shop Manager at Boston College and as Costume Designer and Shop Chief at Tufts University Children’s Theatre. She patiently instructs students in costume construction in both of these roles and has also instructed students at Boston University and Mount Holyoke College. In addition, Quinn has produced theater and film costumes for a range of professional theatre and film companies including, The Huntington Theatre Company, Opera Boston, Reagle Music Theatre, and 20th Century Fox.

​Lady Estelle Barada, a regular contributor to Stages of Freedom and Hearthside, is a re-enactor of both Victorian and Colonial women. She uses the art of taking tea to teach social etiquette to young girls. Estelle lives her daily life by the standards, structure, manners, etiquette and propriety of the Victorian age. As a student at the Boston Conservatory of Music, one of her first duties was to clean, organize, research, and preserve the costumes in the theater and dance department; this is were she developed her affinity for all things Victorian.