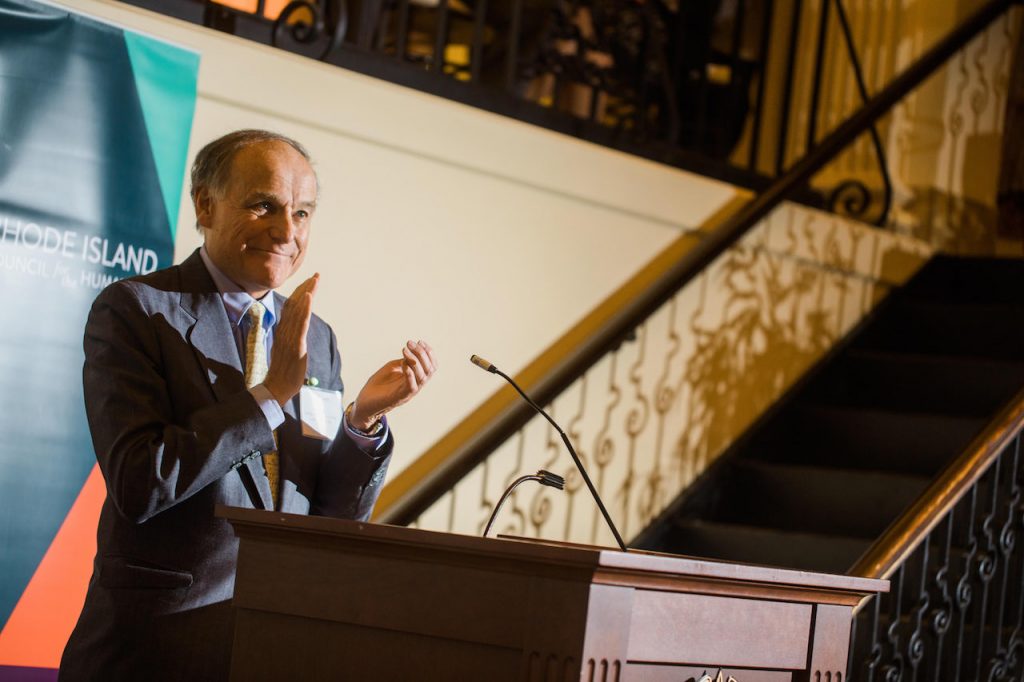 With the theme of AMPLIFY, the Celebration highlighted the power of the humanities to amplify the stories and voices that need hearing across disciplines, communities, and arenas for action. This year’s honorees demonstrated how the humanities inspire creativity, bridge academic and public life, resonate with current issues and future possibilities, and magnify connections between economy, community, and culture.

Executive Director Elizabeth Francis remarked, “It is the work of the Council to Amplify, but we cannot achieve this without the participation of members of our diverse communities in cities and towns across the state. Each of the people and organizations we honor turns up the volume so that we can really understand our communities and connect across difference. Together, our awardees reveal a complex composition that claims our attention—of the necessity of the humanities in our lives, our work, and how we create the future.”

The Honorary Chairs’ Award for Lifetime Achievement in the Humanities was presented to Tom Roberts for his diverse cultural work as an educator, writer, performer, and producer and for his visionary leadership at the Council (1973-1995), which inspired civic dialogue and creative humanities programming that connects scholarship to key issues in our state.

The Tom Roberts Prize for Creative Achievement in the Humanities honored Lorén Spears for her compelling work as an advocate of Indigenous peoples’ history and cultural heritage in preservation, the arts, and education. Honored for her leadership as a culture bearer, educator, and artist, Spears amplifies Rhode Island’s collective awareness and understanding of Native peoples’ histories and inspires pioneering practices in educational and cultural institutions throughout the state.

The Innovation in the Humanities Award went to the Providence Children’s Film Festival for their achievements in cultivating critical thinking and media literacy in the next generation. Through partnerships with libraries, the PCFF amplifies its community impact and connects librarians, educators, and families with resources and programming to discover, explore, and inspire storytelling and literacy through film year-round.

The Public Humanities Scholar Award was presented to Marta Martínez for her work to capture the stories of Rhode Island’s growing Latino community and advance previously untold histories of our state. As an oral historian, cultural programmer, and educator, Martínez promotes collecting history as a way to amplify community pride and spark creative community engagement.

Thank you to all who attended the Celebration of the Humanities and helped us reach our goal through sponsorships, ticket sales, and silent auction purchases. You each play a role in AMPLIFYING the humanities in communities across our state and we could not do this work without you! 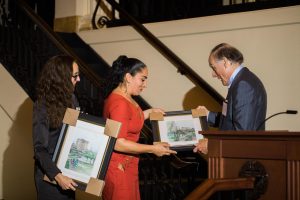 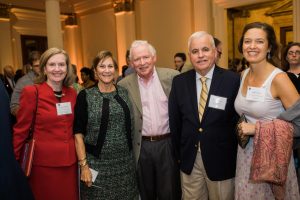 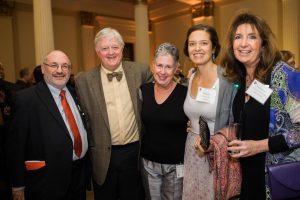 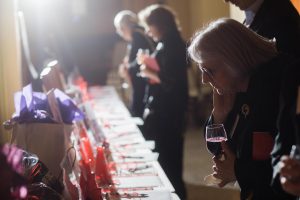 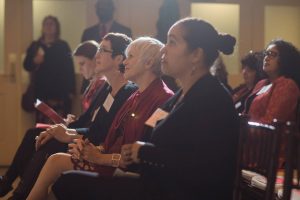 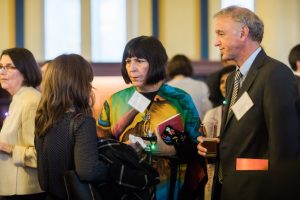 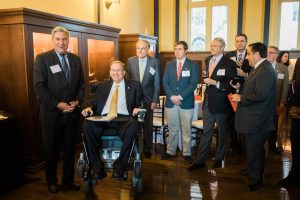 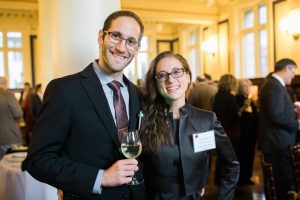 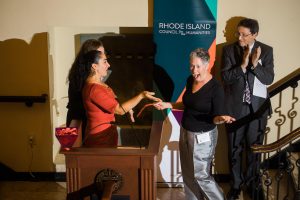 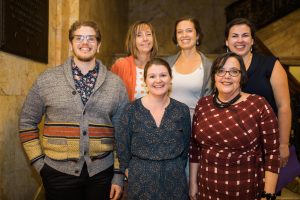