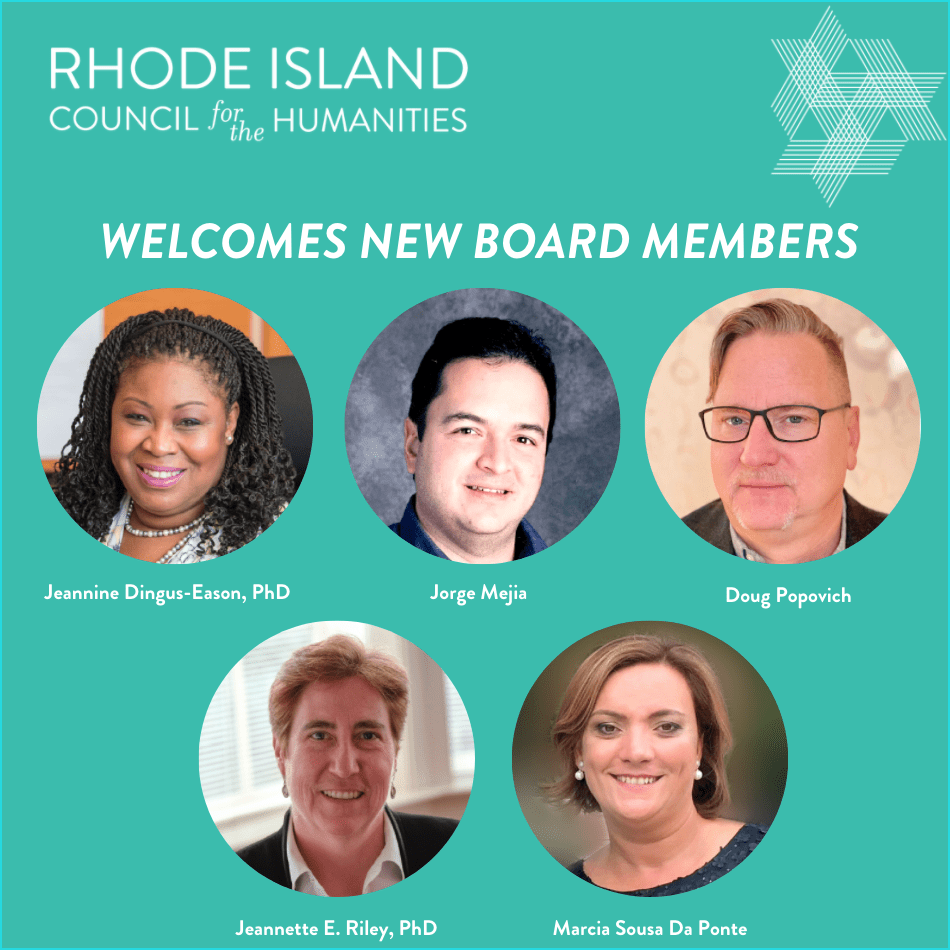 Jeannine Dingus-Eason, PhD, is Dean of the Feinstein School of Education and Human Development at Rhode Island College. Prior to relocating to Rhode Island, she served as Professor and Program Director of the Executive Leadership Doctoral Program at St. John Fisher College in Rochester, New York. A graduate of the University of Washington with a doctorate in Curriculum and Instruction, Dingus-Eason holds a Masters in Secondary English Education and a Bachelors of Arts in English, specializing in African American literature, from the University of Rochester.

Her research interests include the professional socialization of teachers, specifically, Black intergenerational teachers, examining familial and cultural influences as well as the intersections of race, class, and gender on their work. For this area of research, Dingus-Eason earned a Spencer Pre-Dissertation Fellowship. Additionally, her research focused on bridging historical and contemporary contexts of Black education in the urban North, as demonstrated in her study of Black teacher recruitment to the North. Dingus-Eason has published articles in educational research journals including Teachers College Record, Urban Education, and the International Journal of Qualitative Studies in Education, to name a few. She is currently completing her book, A Thousand Worries: Black Mothers of Sons with Autism, to be published by SUNY Press. The book focuses on Black mothers at the intersection of race, class, gender, and autism.

A Rochester, New York native, Dingus-Eason is a former secondary English teacher in the Rochester City School District and served as founding board president for a charter school. She also worked with TRIO Programs in Washington State including Upward Bound and the McNair Scholars Program. Dingus-Eason served on the Curriculum Committee for the Rochester United Way’s African American Leadership Development Program. Dingus-Eason is currently an active member of the Providence Alumnae chapter of Delta Sigma Theta Sorority, Inc.

Dingus-Eason is married, a mother to one son, and three bonus children and grandchildren.

Jorge Mejia has served as the Director of Finance at the International Charter School in Pawtucket, RI since 2016. He is responsible for the financial integrity and accounting practices of the school, including financial planning and budgeting. He has become a strong resource for the school not just in the area of finances but also in the area of facilities and operations.

Born and raised in Colombia, Mejia migrated to the United States in 2000. At an early age, he always had a passion for numbers and math. He studied Accounting at Rhode Island College where he earned his bachelor’s degree. In 2005, during his junior year, Mejia  joined Progreso Latino as the Staff Accountant. This job allowed him to gain familiarity with all aspects of accounting. Additionally, he was able to witness firsthand the importance of community organizations and their advocacy role in our society. He then transitioned to the position of business manager, where he was able to help the organization grow financially.

Mejia is married and the father of three children.

Doug Popovich is a brand storyteller with industry-leading expertise in marketing and communications. As Director of Storytelling & Presentations at CVS Health, Popovich serves as lead creative and hands-on manager of the editorial and graphic design team charged with translating business objectives into visual narratives.

Prior to moving to Rhode Island in 2013, Popovich was Managing Director of Office ROI, a brand design and marketing communications agency in New York City. His other previous agency roles include Senior Vice President at Sterling Group and Production Director at Sequel Studios, as well as client-side director and management-level leadership roles at CA Technologies, Mercer Management Consulting, and Scholastic.

Popovich is a co-founder and board member of the nonprofit Arts in Common in Bristol, RI, which champions local arts and culture collaborations including Bristol PorchFest and Bristol BookFest events. His past service as a pro bono consultant and volunteer includes work with the Bronx Conservatory of Music, Bronx, NY; Change for Kids, New York, NY;  EcoSpaces Education, Newark, NJ; Kids in Crisis, Cos Cob, CT; Shining Hope for Communities (SHOFCO), Nairobi, Kenya; and Sing for Hope, New York, NY.

Popovich is a proud alum of Penn State where he received a BA in English, a BA in Journalism, a business minor, and a certificate in International Communications via study abroad at the University of Manchester, UK. An active student leader, his service during college included publicity manager of Thespians; communications director of the Undergraduate Student Government; reporter, night editor, and opinion editor at the Daily Collegian student newspaper; and membership in the Lion’s Paw, Skull & Bones, and Phi Beta Kappa honor societies.

Popovich and his husband, the artist Bradley Wester, reside in Bristol. His interests include cooking, international travel and culture. He is also an avid theater patron and contemporary art collector.

Jeannette E. Riley, PhD, is the Dean of the College of Arts and Sciences at the University of Rhode Island and a professor of English and Gender and Women’s Studies. Her research interests focus on women’s literature, with an emphasis on contemporary women writers and feminist theory, and feminist pedagogy and online/blended teaching and learning. In addition to publications on writers such as Eavan Boland, Toni Morrison, and Terry Tempest Williams, Riley has published extensively on American poet Adrienne Rich and is the author of Understanding Adrienne Rich from the University of South Carolina’s Understanding Contemporary American Literature series. Riley’s public humanities work includes teaching literature for the Clemente Course in the Humanities in New Bedford from 2006-2015 and the Providence Clemente Veterans Initiative from 2018-2021. Prior to joining the University of Rhode Island, Riley was a Professor of English/Women’s and Gender Studies at UMass Dartmouth (2002-2015) and served as Dean of the College of Arts and Sciences (2012-2017). Riley completed her bachelor’s at Colby College and went on to earn an MA in English from the University of New Hampshire and a PhD in English in post-1945 American and British Literature and Literary Theory from the University of New Mexico.

Marcia Sousa Da Ponte was born and raised on the island of São Miguel, Azores, Portugal. Since childhood, she was an active participant in various grassroots community and cultural organizations such as the Girl Scouts, her church, and as an elected member of the Ribeira Grande Municipal Assembly.

Sousa Da Ponte is a graduate of the University of the Azores where she earned a Bachelor’s degree in Business Administration. She began her career at Lucromais, Lda as an economist and certified public accountant, advising businesses on their financial operations and preparing business development plan applications for European Union economic development incentive programs. Sousa Da Ponte was also an instructor at several professional and vocational schools from 1999–2004.

In 2008, Sousa Da Ponte emigrated to Rhode Island and began working at the Vice-consulate of Portugal in Providence in 2010 as a technical administrator. In February 2014, she was appointed Vice-Consul by the Secretary of State for Portuguese Communities, where she served until 2018. She is a member of several Portuguese-American cultural organizations in Rhode Island and is a member of the Board of Directors of the Rhode Island Day of Portugal Committee.

She resides in East Providence with her husband Daniel and their children Antonio and Sofia. Sousa Da Ponte enjoys reading, spending quality time with family and friends, and winter ski trips. Whenever possible, she enjoys returning to the Azores.

The Council is grateful for the dedicated service of board members who completed their terms  March 31, 2021, including: Touba Ghadessi, PhD, Gina McDonald, Jean Patiky, and John Simmonds.