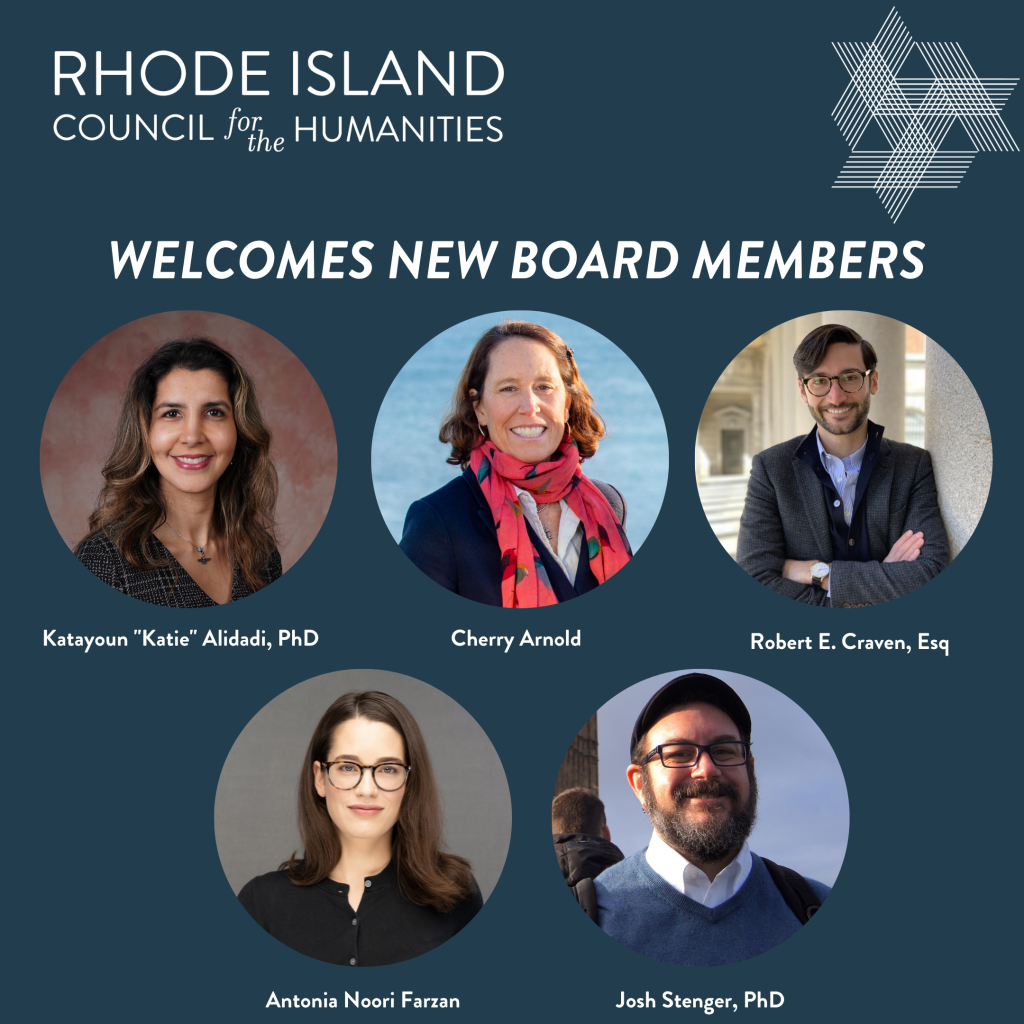 Katayoun Alidadi, PhD is an Assistant Professor of Legal Studies at Bryant University in Smithfield, Rhode Island, specializing in comparative law, law and religion, and the intersection of human rights and business law. She is also a Research Partner at the Max Planck Institute for Social Anthropology in Halle, Germany. Originally from Tehran, Iran, her family fled Iran after the 1979 revolution and settled in Belgium where they were recognized as political refugees. She went on to complete law degrees at the KU Leuven in Leuven, Belgium and in International Legal Studies at Harvard Law School in Cambridge, Massachusetts. Prior to entering academia, she practiced law, first with the international law firm Clifford Chance LLP in Brussels and later with Public Counsel Law Center in Los Angeles. Alidadi was also a reporter for the Dallas Morning News.

Cherry Arnold is a Global Real Estate Advisor with Mott & Chace Sotheby’s International Realty. Cherry is also an EMMY-award winning Filmmaker and has a background working in marketing and venture capital in New York City. Arnold has served on the board of New Urban Arts and is an active supporter of many non-profits, including the RI Food Bank, The RI Nature Conservancy, The Sakonnet Preservation Association, and The Public’s Radio (RI Public Radio).

Robert E. Craven, Esq is an attorney and an Adjunct Professor at the Community College of Rhode Island. Born and raised in Saunderstown, Craven is a lifelong Rhode Island resident. After graduating with a degree in International Affairs from George Washington University, Craven earned his law degree at Villanova University in Philadelphia, Pennsylvania. On returning to Rhode Island, he sought out opportunities for civic involvement. Craven finds civic education and engagement, particularly among this state’s youth, to be of central importance to a healthy 21st-century democracy.

Antonia Noori Farzan is a watchdog reporter at The Providence Journal. A Rhode Island native, she previously worked at The Washington Post and spent several years at alt-weeklies in Arizona and Florida. Farzan is a graduate of Columbia University Graduate School of Journalism and Hamilton College, and was honored with a George K. Polk award for investigative reporting in 2017.

Josh Stenger, PhD is professor, chair, and founder of Film and New Media at Wheaton College in Norton, Massachusetts. His current research combines elements of media industry studies, platform studies, fan and audience studies, and digital humanities to examine the ‘datafication’ of culture and how this phenomenon both affects and effects everything from creative content, media audiences, (mis)information, online publics, and transformative works. A lifelong believer in higher education generally and the liberal arts specifically, Stenger has nevertheless spent much of the last decade pursuing opportunities to reimagine the value of these institutions by focusing less on disciplinary expertise and more on a relationship to learning that will help students to navigate and contribute to the world as it will (soon) be rather than as it (just) was. He has served as co-director of the Wheaton Institute for the Interdisciplinary Humanities and as a founding project co-manager for the InterMedia Arts Group Innovation Network (IMAGINE), a grant-funded initiative to integrate technology and the arts; consulted on curricula, program development, and assessment at various institutions in the region, and has served on several strategic planning groups. Currently, in addition to his faculty role at Wheaton, he also serves as the college’s Director of Academic Affairs Data Strategy Development. A southern California transplant to the east coast, he has lived in Rhode Island since 2001 and began to think of himself as a New Englander when family on the west coast pointed out that he had started to say “highway” instead of “freeway.”

The Council is grateful for the dedicated service of board members who completed their terms March 31, 2022, including: Joan Abrams, Reenie Barrow, and Rebecca Riley.

For a full listing of Council board members click here. To learn more about the newest members, please see the Council’s 3 Questions series at: rihumanities.org.