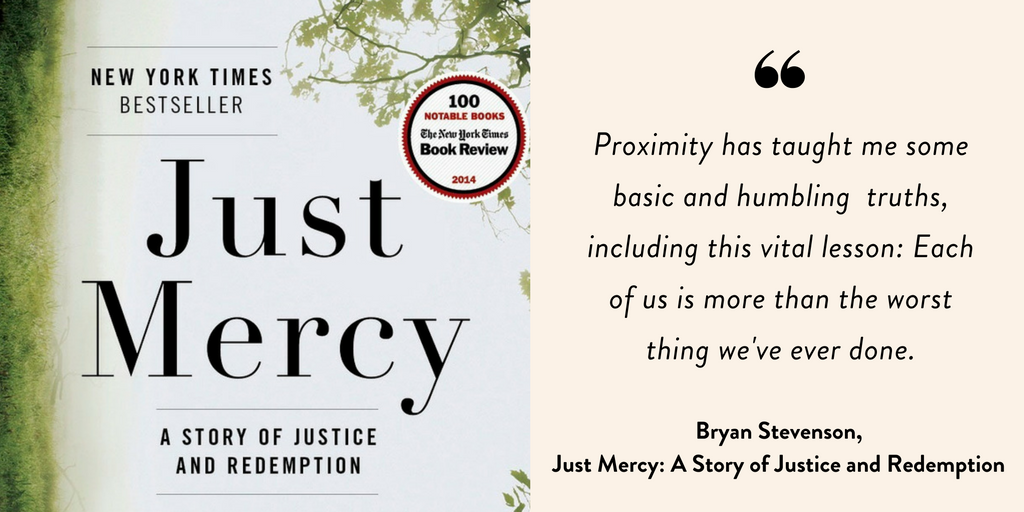 Reading Across Rhode Island, Rhode Island’s only One Book, One State community read program kicks off its 15th year by inviting everyone to join in the reading of Just Mercy by Bryan Stevenson. Reading Across Rhode Island is a program of the Rhode Island Center for the Book at the Rhode Island Council for the Humanities, made possible through a vibrant collaboration of librarians, teachers, book group leaders and readers from across the state. The 2017 program runs from January through May with readers in Rhode Island classrooms, libraries, community centers, bookstores and book groups invited to join discussions and participate in local community events such as lectures, exhibits and dramatic interpretations centered on this year’s selection. Programming begins with a kick-off event on January 29th from 2:00 – 4:00 pm at the Providence Public Library in Providence, RI.

About This Year’s Book 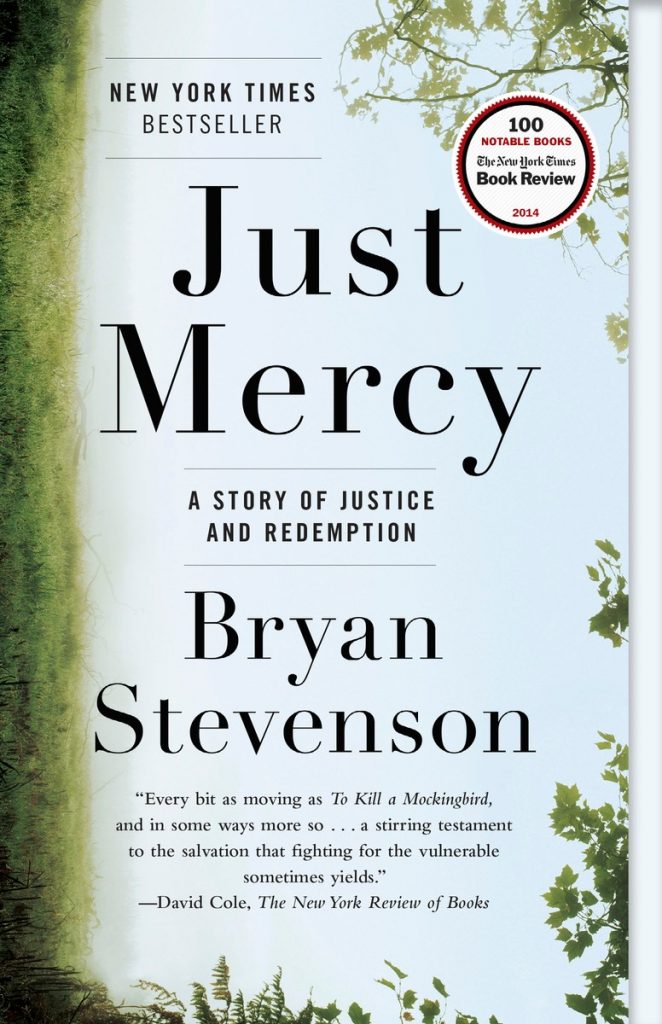 An unforgettable true story about the redeeming potential of mercy. Bryan Stevenson was a gifted young attorney when he founded Equal Justice Initiative, a legal practice dedicated to defending the poor, the wrongly condemned, and those trapped in the furthest reaches of our criminal justice system.

Bryan Stevenson is the executive director of the Equal Justice Initiative in Montgomery, Alabama and a professor of law at New York University Law School. He has won relief for dozens of condemned prisoners, argued five times before the Supreme Court, and won national acclaim for his work challenging bias against the poor and people of color. He has received numerous awards, including the MacArthur Foundation “Genius” Grant.

“We are so thrilled to learn that Just Mercy has been chosen as the 2017 Reading Across Rhode Island selection. We truly believe that the more people who read this book, the better the country will become.”
– Caitlin Mccaskey, Random House

“Even before we started this election process, we did have a sense that there was a lack of communication between communities, from Black Lives Matter protests to NFL players kneeling during the national anthem. The intense debate arising from these protests reinforced our sense of the need for dialogue. The first RARI book was chosen 15 years ago – the 9/11 attacks occurred the year before and a heaviness and wariness still remained. A group of librarians, educators and readers met to find a project that would be a positive step forward in the aftermath of the tragedy. They were inspired by initiatives in Seattle and Chicago where whole communities had come together to read one inspiring book, gathering for discussions on the book’s theme,” stated Kate Lentz, Director of the Rhode Island Center for the Book. “Bryan Stevenson’s powerful, well written story presents bleak, almost overwhelming injustice against part of our population leavened by his hard work, hope and eventually good results for his clients. Just Mercy is an updated To Kill a Mockingbird.”

Reading Across Rhode Island Kicks Off on January 29th from 2:00 – 4:00 pm at the Providence Public Library, Providence, RI

Readers are invited to join Reading Across Rhode Island Honorary Chairs Judges Judith Colenback Savage and Edward C. Clifton, both retired trial justices of the Rhode Island Superior Court and Distinguished Jurists in Residence at Roger Williams University School of Law as they lead a distinguished panel for an engaging introduction to the book’s themes of proximity, understanding, and justice.

The kick-off event will give book group leaders an introduction to resources and materials provided through Reading Across Rhode Island to catalyze interesting discussions. Purchase your ticket today or contact Kate Lentz at kate@ribook.org for more details. 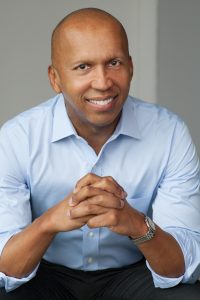 Join us for An Afternoon With Bryan Stevenson on April 8th at McVinney Auditorium in Providence, RI. Registration for this event will be available on the Rhode Island Center for the Book website in February. Look for other upcoming book-related events throughout the year at ribook.org.

Sets of books are available for loan to classroom teachers, library discussion groups and senior centers by contacting kate@ribook.org. Further reading lists, book discussion guides, the author’s website, audio interviews and other supplementary materials may be found on the Rhode Island Center for the Book website at ribook.org.