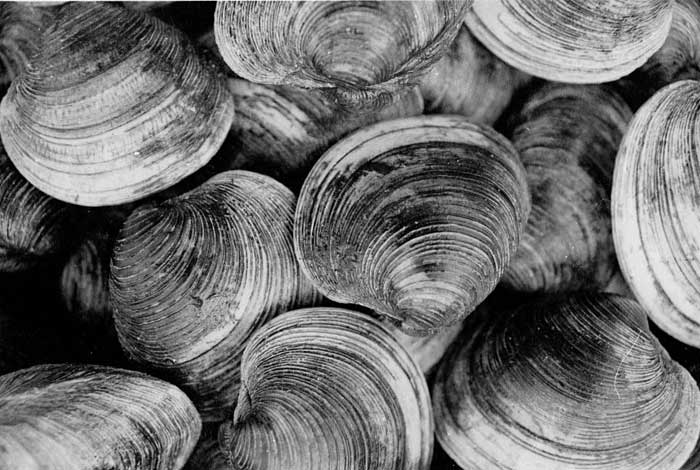 Photo credit: Raymond Huling for The Complicated Life of the Quahaugger, Mini Grant 2010

On Monday, November 17, 2014, state agencies, project managers, researchers, stakeholders, and funders celebrated Rhode Island’s first comprehensive shellfish management plan at the University of Rhode Island. The Humanities Council was proud to join the celebration as a funder of Rhode Island’s Shellfish Heritage: An Ecological History, a resource created by the URI Coastal Institute to frame the Shellfish Management Plan within the history and culture of Rhode Island. The book documents the historical and current perspectives, memories, and narratives of Rhode Island’s shellfish community in order to better understand, honor, and promote the cultural importance of shellfish to the state. Judith Swift, director of the URI Coastal Institute, announced this forthcoming book, describing it as a “marriage of science and the humanities.”